In 2013, Saint Mary's Press shipped over 600,000 books, from an active list of over 650 titles, across the United States and to the entire English-speaking world. Net sales of these publications totaled over $10,000,000.
Saint Mary's Press develops and publishes materials for teens and families along four major lines: 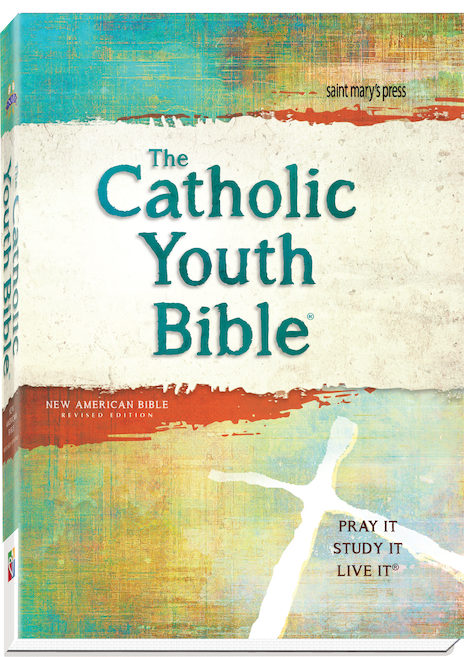 Saint Mary's Press is the leading Catholic publisher of religion and spirituality texts for teens in the United States. 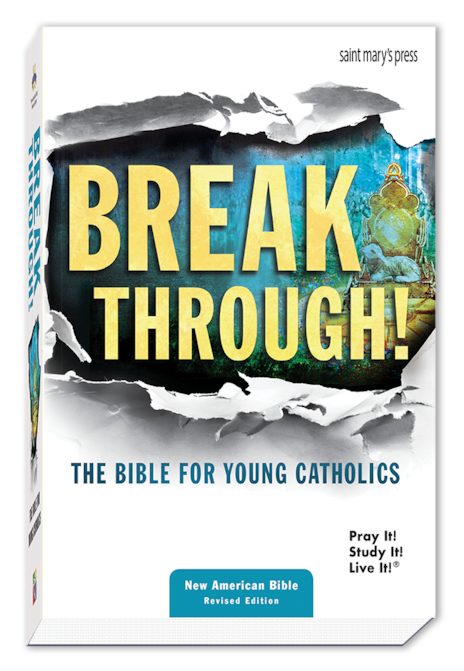 Breakthrough! The Bible for Young Catholics, first published in 2006, has sold over 375,000 copies. Breakthrough! is the first Bible written for the preteen age group and uses beautiful illustrations to engage young people with the Scriptures.

In 2013, Saint Mary's Press launched the first-ever complete Bible for children with the release of The Catholic Children's Bible; since its release it has sold over 50,000 copies.

The Catholic Connections Handbook for Middle Schoolers offers great guidance for praying and living the Catholic faith. It has sold nearly 70,000 copies since its publication in 2009.

With over 30 titles, and many more to come, Anselm Academic is committed to provide effective, relevant, and enlightening texts.