Saint Zita "showed a marked tendency to do God's will whenever it was pointed out to her by her mother." She was a maid for 50 years in a weaver's house in Lucca, and gave away her food and the money she earned to the poor. She memorably said, "work-shy piety is sham piety," meaning that talking spiritual is empty and acting religious is foolish, but doing what you say is the most important. (Taken from "Saints Passionate and Peculiar.") 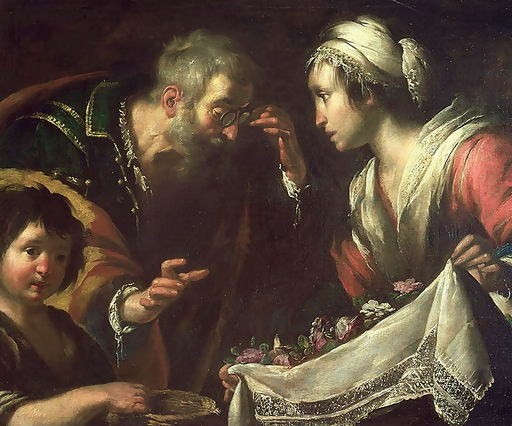 "Actions speak louder than words" is a common aphorism. Saint Zita internalized these words, probably long before the aphorism was ever taught. She believed that great words and study were useless unless they led to concrete expressions of love and truth. Do you choose to act out the truths of your faith?

Dear Jesus, help my actions to be an example of the beliefs I hold.