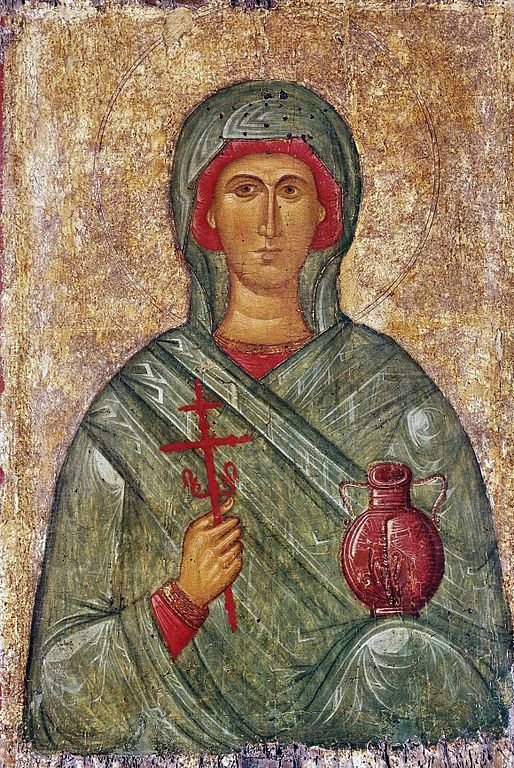 "Very truly, I tell you, the one who believes in me will also do the works that I do and, in fact, will do greater works than these, because I am going to the Father" (John 14:12). Jesus calls us, as believers in his message, to do what he has done—to use everything in our power to make people whole. He calls us to care for people, to feed the hungry, to visit those in prison, to clothe the naked, to serve others who are in need. What about the “greater works”? Jesus could be referring to all the things that were not even invented when he lived: the medical advances, the scientific achievements, the technical knowledge that have opened new doors and new opportunities to make people whole. We are challenged to use those greater works for the good of others and to further the Kingdom of God. (Taken from "Take Ten: Daily Bible Reflections for Teens.")

God of power and might, help me use the talents and resources of this earth to continue to build your Kingdom, so rich in the values that Jesus Christ taught us. (Taken from "Take Ten: Daily Bible Reflections for Teens.")