The Cristero War, which took place between 1926 and 1929, was a rebellion against the anti-Catholic government in Mexico. This oppressive government was set on breaking down the Catholic faith of its people. Catholic institutions were shut down, foreign clergy members were banished, and the sacrament of Baptism and the celebration of the Mass became crimes. The 25 martyrs of the Cristero War, a majority of whom were Catholic priests, were put to death for defying the oppressive government and continuing to carry out their ministry. 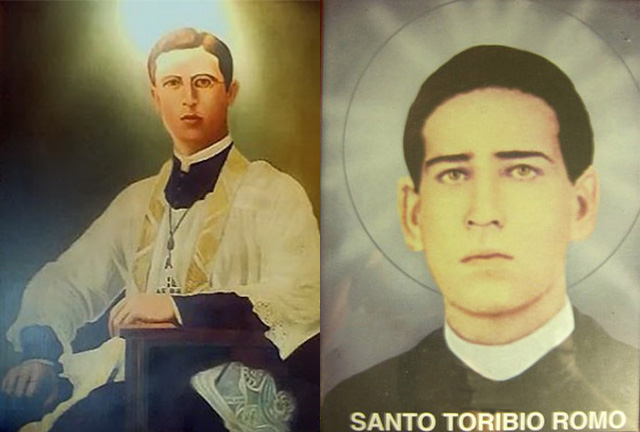 Faith is the hallmark of Jesus’ ministry. Many of his miracles are based on the faith of the people requesting his help. Today we are bombarded by advertisements competing for our belief. People tell us to “eat this food and lose weight,” “buy this car and be popular,” “wear these clothes and be liked.” Taking time to reflect on whom we believe and what we believe is essential to healthy Christian spirituality. As Christians we are called to believe we are part of the Body of Christ and we share in the mission and ministry of Jesus. Our belief empowers us to try things that may seem impossible otherwise. (Taken from “Take Ten: Daily Bible Reflections for Teens.”)

Holy Spirit, you show us how to believe and what to believe in. Sustain us now as we struggle to make a difference in the world under your guidance. (Taken from “Take Ten: Daily Bible Reflections for Teens.”)