The Blessed Martyrs of Nowogrodek are comprised of a group of Roman Catholic nuns from the Sisters of the Holy Family of Nazareth. These nuns were an important part of the town of Nowogrodek. During the oppressive occupation of Poland by the Soviet Union and Nazi Germany, the sisters continued ministering to their community by arranging religious services. The great care that they put into the services was very important to the townsfolk, because liturgical prayer brought a ray of hope to the tragic hopelessness of the occupation. When the Nazis began to exterminate the people of Nowogrodek, the sisters voiced their willingness to offer their lives in sacrifice for those who were in prison, especially those with families. On July 31, 1943, without warning, 11 of the sisters were imprisoned, herded into a van, and driven out of Nowogrodek. These 11 sisters were martyred by the Nazi Gestapo on August 1, 1943. 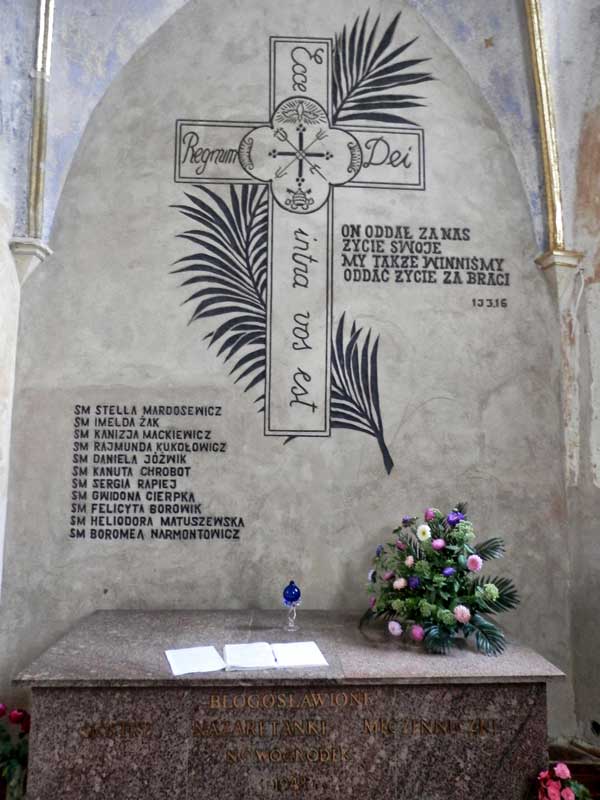 "The point is this: the one who sows sparingly will also reap sparingly, and the one who sows bountifully will also reap bountifully" (2 Corinthians 9:6). Saint Paul reminds us that the mission of living out the Gospel is not for the timid. It is not for those who give the minimum. It is for those who are willing to take risks to give all they can, to be on mission 24-7. These are the disciples who will be successful and accomplish much for the sake of the Kingdom. If you give a little, you will receive a little in return; if you give all you have, you will receive even more than you have given. What does that mean in your life? In what areas are you giving 100 percent? Where are you slacking off? Where do you need more commitment? more energy? (Taken from “Take Ten: Daily Bible Reflections for Teens.”)

Lord Jesus, as you know, crosses are hard to carry. Please strengthen me to carry my crosses with a positive attitude, knowing that in doing so I am growing closer to you. (Taken from “Take Ten: Daily Bible Reflections for Teens.”) 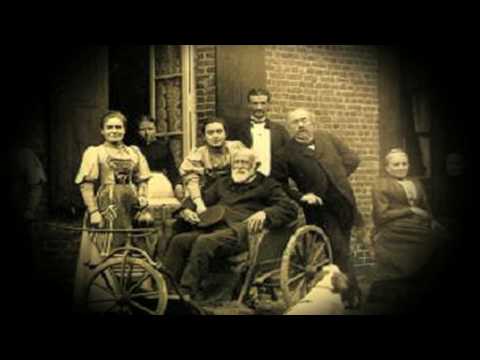 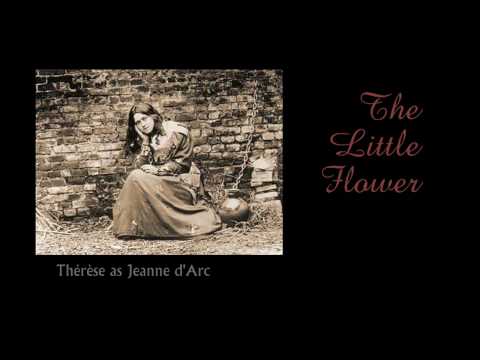 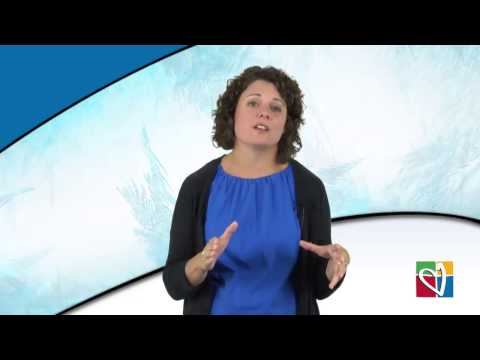 Touching the Lives of Others