Who Is Jorge Mario Bergoglio?

The following is the official biography of Cardinal Jorge Mario Bergoglio, S.J. from the Vatican Information Service.

Cardinal Jorge Mario Bergoglio, S.J., Archbishop of Buenos Aires, Argentina, Ordinary for Eastern-rite faithful in Argentina who lack an Ordinary of their own rite, was born on 17 December 1936 in Buenos Aires. He studied as and holds a degree as a chemical technician, but then chose the priesthood and entered the seminary of Villa Devoto. On 11 March 1958 he moved to the novitiate of the Company of Jesus where he finished studies in the humanities in Chile. In 1963, on returning to Buenos Aires, he obtained a degree in philosophy at the St. Joseph major seminary of San Miguel.

Between 1964 and 1965 he taught literature and psychology at the Immacolata College in Santa Fe and then in 1966 he taught the same subjects at the University of El Salvador, in Buenos Aires.

From 1967 to 1970 he studied theology at the St. Joseph major seminary of San Miguel where he obtained a degree. On 13 December 1969 he was ordained a priest. From 1970 to 1971 he completed the third probation at Alcala de Henares, Spain, and on 22 April 1973, pronounced his perpetual vows.

He was novice master at Villa Varilari in San Miguel from 1972 to 1973, where he also taught theology. On 31 July 1973 he was elected as Provincial for Argentina, a role he served as for six years.

From 1980 to 1986 he was rector of the Philosophical and Theological Faculty of San Miguel as well as pastor of the Patriarca San Jose parish in the Diocese of San Miguel. In March of 1986 he went to Germany to finish his doctoral thesis. The superiors then sent him to the University of El Salvador and then to Cordoba where he served as a confessor and spiritual director.

On 20 May 1992, John Paul II appointed him titular Bishop of Auca and Auxiliary of Buenos Aires, He received episcopal consecration in the Cathedral of Buenos Aires from Cardinal Antonio Quarracino, Apostolic Nunzio Ubaldo Calabresi, and Bishop Emilio Ognenovich. of Mercedes-Lujan on 27 June of that year.

On 3 June 1997 he was appointed Coadjutor Archbishop of Buenos Aires and succeeded Cardinal Antonio Quarracino on 28 February 1998.

He was Adjunct Relator General of the 10th Ordinary General Assembly of the Synod of Bishops, October 2001.

He was created and proclaimed Cardinal by Blessed John Paul II in the consistory of 21 February 2001, of the Title of S. Roberto Bellarmino (St. Robert Bellarmine).

He was a member of:

The Congregations for Divine Worship and Discipline of the Sacraments; for the Clergy; and for Institutes of Consecrated Life and Societies of Apostolic Life;

the Pontifical Council for the Family; and

the Pontifical Commission for Latin America. 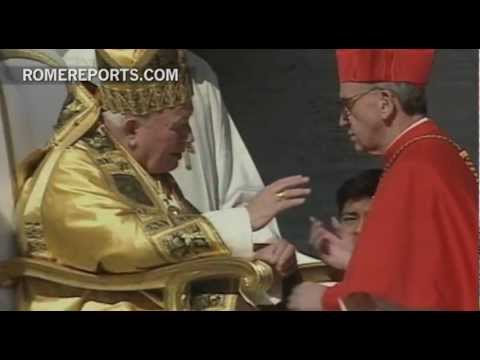 Who is Cardinal Jorge Mario Bergoglio? 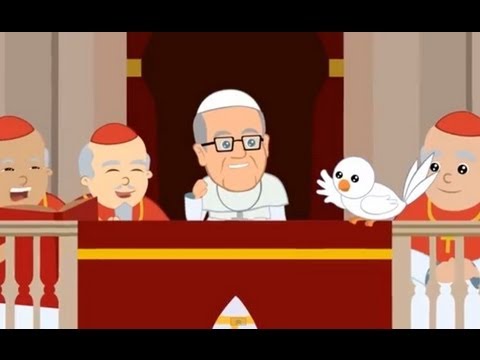 The Life of Pope Francis 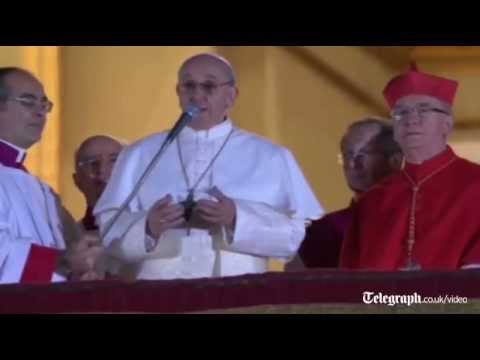 Who is Pope Francis?