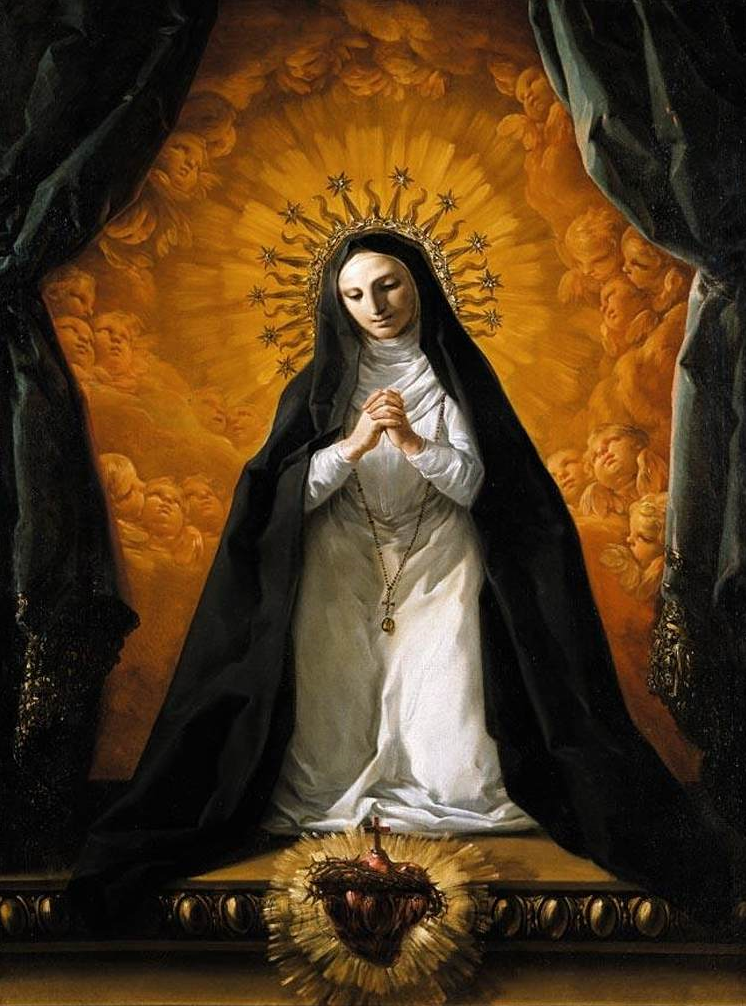 "Come to me, all you that are weary and are carrying heavy burdens, and I will give you rest” (Matthew 11:28). The Gospel reading reminds us that Jesus wants us to bring our worries to him, to unburden ourselves. He tells us that we are making life too complicated by worrying about unimportant things. If we worry less and focus on his love for us, we will be happier. (Taken from “Take Ten: Daily Bible Reflections for Teens.”)

Sacred Heart of Jesus, I implore you to help me simplify my life, worry less, and be concerned about what is really important in life—living for the good of others. (Taken from “Take Ten: Daily Bible Reflections for Teens.”) 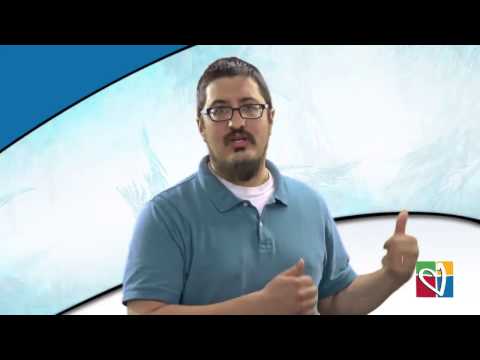