Saint John Houghton graduated from the University of Cambridge with degrees in both civil law and canon law. He served as a parish priest for several years and then felt the call to become a Carthusian monk. Saint John became the first person to oppose King Henry VIII's Act of Supremacy, which proclaimed the king to be the supreme head of the English Church. At first, Saint John felt that he could sign the Act in good conscience, since it was modified to include the phrase "in so far as the law of God permits." However, Parliament soon required everyone to sign the oath without the phrase which limited the king's authority. Saint John and his companions, Saint Robert Lawrence and Saint Augustine Webster, reached out to the king's chief minister, Thomas Cromwell, asking to exempt themselves and their monks from signing the Act of Supremacy. The monks were promptly arrested and locked in the Tower of London. Saint John would not break his Carthusian vow of silence, and refused to defend himself in court or sign the Act of Supremacy. He and his companions were found guilty of treason, and Saint John became the first person martyred during the Tudor persecutions. Saint John Houghton, and others who were martyred because they refused to recognize King Henry VIII as head of the Church of England, became known as the Forty Martyrs of England and Wales. 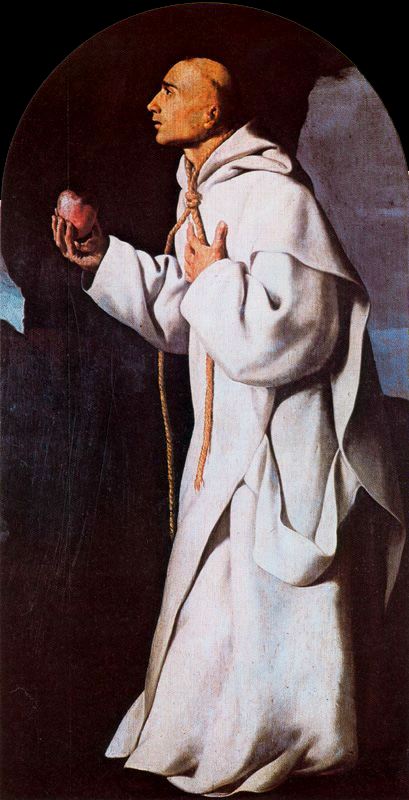 When walking on a rocky path, we can easily trip or turn an ankle. A level path on a trail means that someone came before us and cleared some of the rocks and roots away. In our faith we have those trailblazers too. Yet we do not find them standing alongside the trail keeping us from veering off; it is our responsibility to stay on the trail. Likewise, in our faith tradition we have those who go before us to open the path of Christian life for us. We have our own gift of free will. We can choose to stay on the path or to veer off in another direction. As we walk on our faith path, we can ask ourselves, Am I on the path that leads to true life, or am I veering off to where I may trip or fall? (Taken from “By My Side: A Teen Prayer Companion.”)

Lord, show me your path and help me to stay on it. Thank you for those who have opened the path ahead of me. (Taken from “By My Side: A Teen Prayer Companion.”)