Saint Gianna Molla was born into a very devout family. She became involved in the St. Vincent de Paul Society and received degrees in medicine and surgery from the University of Pavia. Gianna opened a clinic where she specialized in pediatrics. She met Pietro Molla at her office, and the two were married in September, 1955. The couple were blessed with three children. During her pregnancy with her fourth child, doctors discovered a fibroma on her uterus. She was given three choices: an abortion, a complete hysterectomy, or a removal of only the fibroma. Wanting to save her child's life, Gianna chose to remove the fibroma, even though there was the potential for future complications for her own life. After the surgery, Gianna continued to experience complications and pain throughout her pregnancy. However, she was very clear about her wishes, telling her family, "This time it will be a difficult delivery; and they may have to save one or the other--I want them to save my baby." On Good Friday of 1962, Gianna successfully gave birth to her daughter. However, after delivery, Gianna continued to experience agonizing pain, and died of septic peritonitis just seven days after giving birth. Saint Gianna Molla is the patron saint against abortion, and of pregnant women. 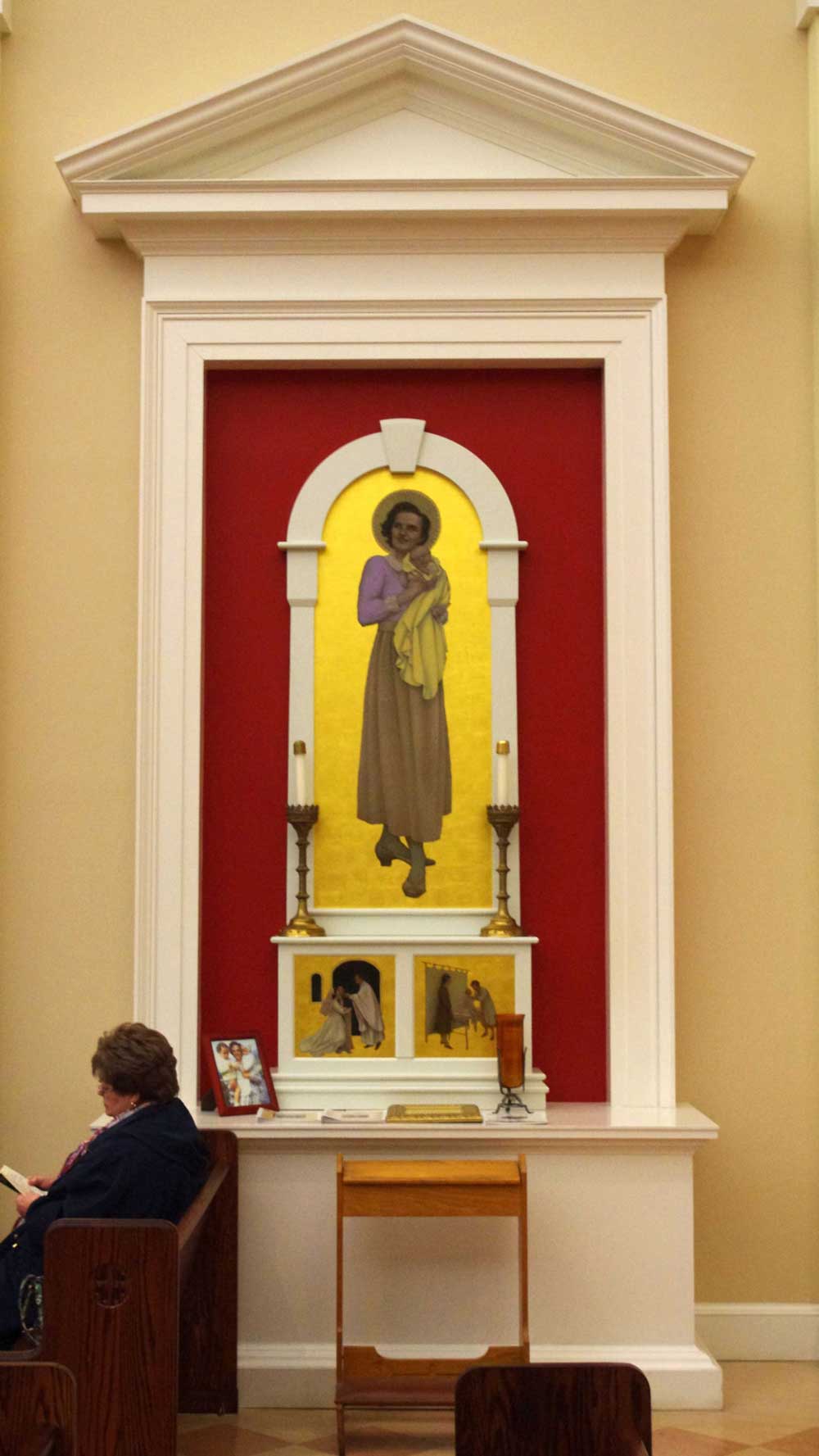 We may think we see true love when we see that couple at school always attached at the hip or when we watch a romantic movie. But true love is much more than romance and googly eyes. True love is godly. None of us will likely have to sacrifice the way Jesus did when he died on the cross, but we will have to make sacrifices for love. We might know of parents who have sacrificed to give their child a particular opportunity, or of a teacher who has sacrificed time for her students. When we find ourselves thinking about love, we can ask: Is this a godly love? Am I willing to make sacrifices for this love? (Taken from “By My Side: A Teen Prayer Companion.”)

God of sacrificial love, help me to keep your ultimate act of love as the inspiration for how I love others. (Taken from “By My Side: A Teen Prayer Companion.”) 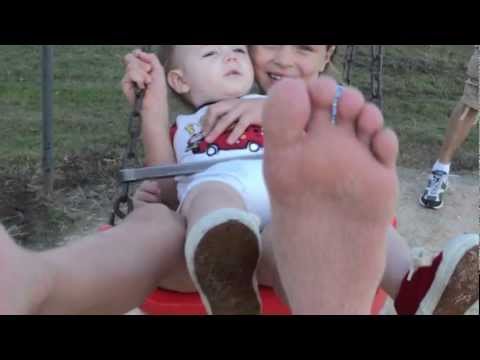 What Does "Pro-Life" Mean to You?