Blessed John Henry Newman spent the first half of his life as an Anglican. He was an important member of the Oxford Movement, which highlighted the Church's debt to the early Church Fathers, and opposed the complete subjectivity of the truth. Historical evidence brought Newman to the conclusion that the Roman Catholic Church was the closest connection to the Church that Jesus founded. In 1845, Newman was welcomed into full communion as a Catholic, and was ordained a Catholic priest two years later. Newman recognized and emphasized that history should not be ignored, and highlighted the experiences of the faithful as important parts of theological reflection. Newman was appointed a cardinal in 1879, and adopted the motto "Heart speaks to heart." He is sometimes referred to as the "absent father of Vatican II," due to his numerous writings on the relationship between church and state, the vocations of the laity, Scripture, religious freedom, conscience, and other topics that were significant in the formation of the Council's documents. Shortly after his death, a Newman Club for Catholic students started at the University of Pittsburgh. The club flourished, and today there are many Newman centers at public and private universities and colleges across the United States. 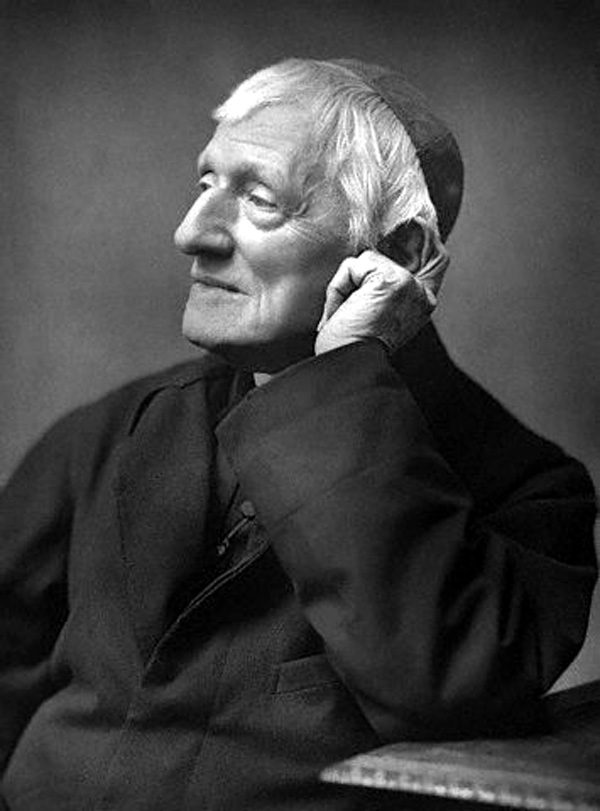 It is not always easy to know what is true. Sometimes people say what they want us to believe rather than what they know is true. It is even harder, at times, to tell the truth. Jesus says two important things about that. The first is that if we stay close to him and his word, it is easier to live a life of truth. The second is that a person who tells the truth, even when it is difficult, will be free. You will be free from hurting others, free from wondering if your lie will be found out, free in your heart because you have nothing to hide. (Taken from “Take Ten: Daily Bible Reflections for Teens.”)

God of freedom, keep me close to Jesus, your Divine Word, so that I will be truly and completely free. (Taken from “Take Ten: Daily Bible Reflections for Teens.”) 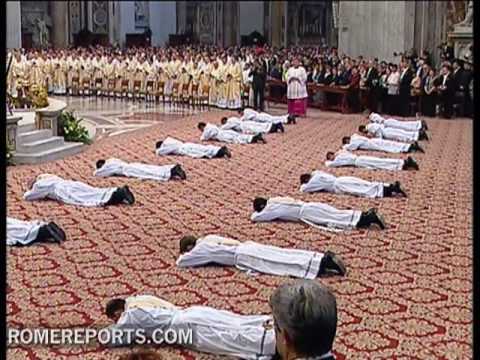 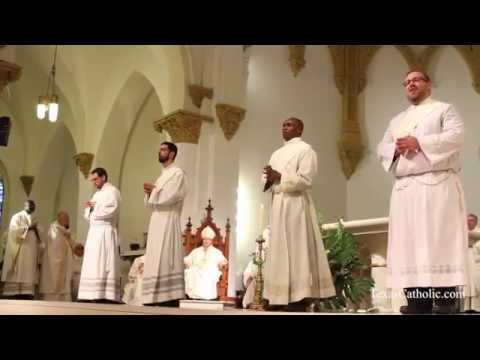 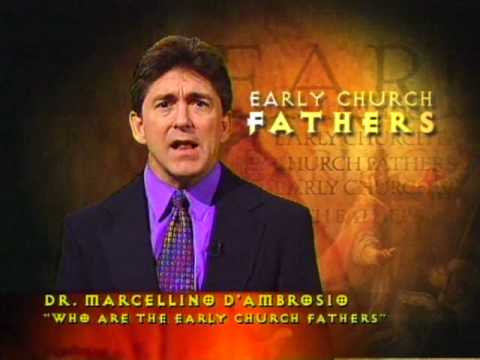