Saint Henry II was born in 972 and was Holy Roman Emperor, King of the Germans, and King of Italy. He fought many battles and quelled many rebellions, and assisted Pope Benedict XIII in subduing uprisings in Rome. His ultimate aim was always peace and stability, and he actively sought to develop the Church and its integrity. Having taken a vow of chastity with his wife, Henry became an oblate of the Benedictine order and is today the patron saint of all oblates. 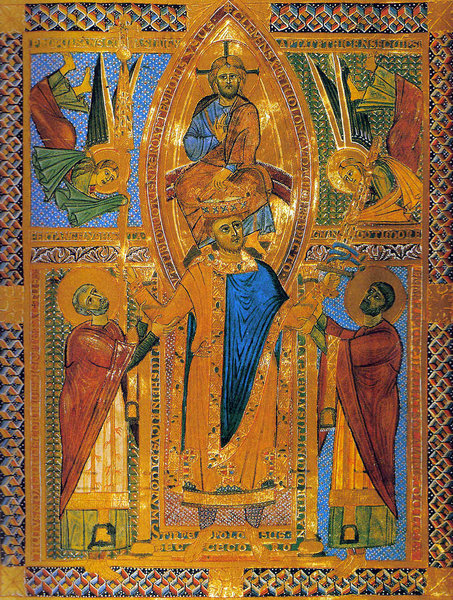 Saint Henry was a violent king and was responsible for wrongdoing. He is, nonetheless, a saint. His sainthood does not suggest that saints are actually unimpressive humans; rather, it suggests that even saints are not perfect and are guilty of many wrongs. Despite Saint Henry's many shortcomings, he was intensely devoted to God and the Church. When you recognize areas of your life where you need improvement, do not forget the many areas in which you are already excelling.

Pray to God and ask him to help you recognize that, even though you are not perfect, you are still a good person and are deeply loved and accepted by God.