Saint Anthony Zaccaria was born in Italy to a wealthy family. His father died when he was only two, and his mother, then only 18 years old, dedicated her life to raising and religiously educating her only son, Anthony. While still young, Saint Anthony secretly took a vow of chastity. At the age of 22, he became a doctor of medicine, and after practicing medicine for a few years among the poor of Cremona, Italy, Saint Anthony entered the priesthood. He abnegated his right to his inheritance and was ordained at the age of 26. The Church of Saint Anthony's era was in need of tremendous reform. Other reformers, including Martin Luther, chose a more aggressive and combative route to reform. Shortly after his ordination, Saint Anthony traveled to Milan and founded three orders, one for men, one for women and one for married couples. The purpose of these orders was to purify and improve both the clergy and the society in which they lived. Saint Anthony incorporated the laity in the apostolate, promoted the benefits of regular and frequent Communion, taught and spread the practice of the Forty Hours devotion and instituted the practice of ringing church bells at 3 p.m. on Fridays, so that people could call to mind the crucifixion of Jesus. Saint Anthony was twice investigated on charges of heresy and twice acquitted. He died of a fever in 1539 and was canonized in 1897. 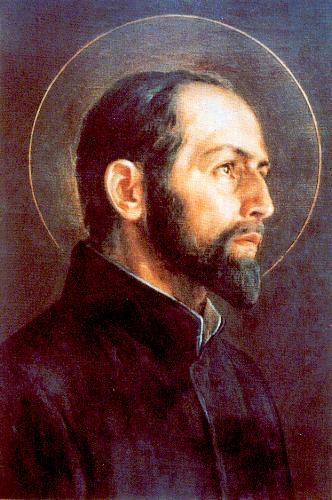 Saint Anthony Zaccaria recognized the corruption of the Catholic Church into which he was born. Like some of his contemporaries, St. Anthony sought to reform the Church. Unlike some of his contemporaries, he did not seek to transform the church by combative, aggressive and divisive tactics. He changed the Church through his example and his love. We often notice areas where organizations or people could improve, and we may seek to create the changes for which we hope. Unfortunately, we often try to change people and organizations through judgmental confrontation instead of through our loving and compassionate example. Think of a time you tried to teach someone to become a better person. How did you do it?

Dear Jesus, please allow us to be conduits through which your love for us will be evident to all those with whom we interact. 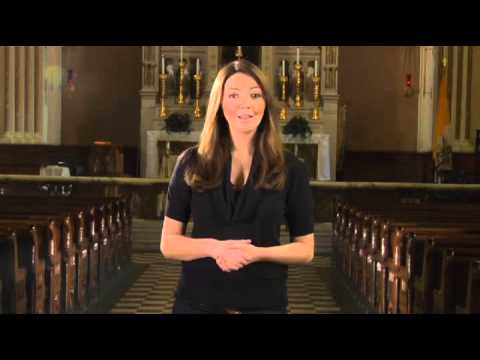 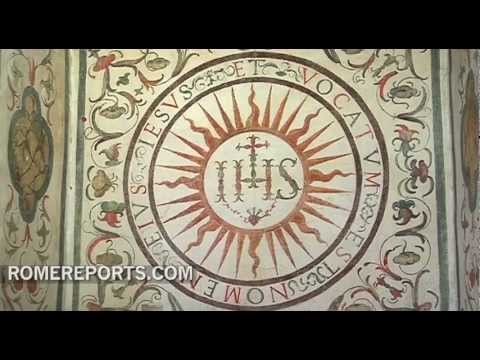 The Society of Jesus (Jesuits)