Saint Anthlem was a priest who got entangled in Church politics. He pursued positions of authority to increase his own power, not to serve his people more effectively. When he visited the Carthusians, his views on what power meant changed, and he felt called to the monastic lifestyle. Anthelm left his powerful Church position and joined a Carthusian monastery. He was soon appointed prior, and the monastery thrived. Anthelm was also a celebrated reformer. He was selected Bishop of Belley and worked diligently to correct the wrongdoings of both the clergy and the laity. Anthelm also helped to rebuild the monastery of Grand Chartreuse after a large portion of it was destroyed in an avalanche. Saint Anthelm restored farmlands and created a network of aqueducts to supply fresh water to his people. 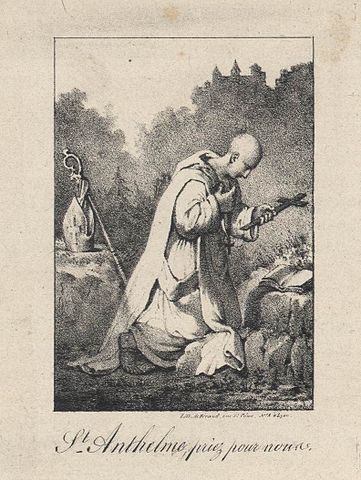 Saint Anthlem is a testament to the extreme importance that Christianity places on being meek and humble. Being humble and meek does not mean being quiet and submissive. Rather, it means accepting one's lot in life with courage and strength, and finding one's identity not in superficial things, but in God. Saint Anthlem was initially seeking only power. The example of the Carthusians, however, convinced him, as it could convince many of us, that striving for power, authority and prestige is ultimately an unfulfilling goal.

Dear God, please help me to learn both humility and meekness. 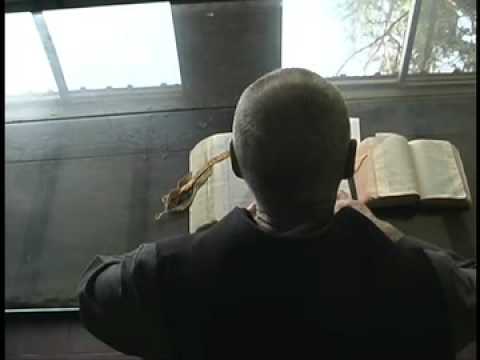