Saint Rumold was a monk in Ireland who was later appointed a bishop of Rome. He was martyred by two men whom he had criticized for their unrepentant sinful ways. Some remember Rumold as a bishop of Dublin and the son of a Scottish king. Saint Rumold is the patron saint of Mechelen, Belgium. 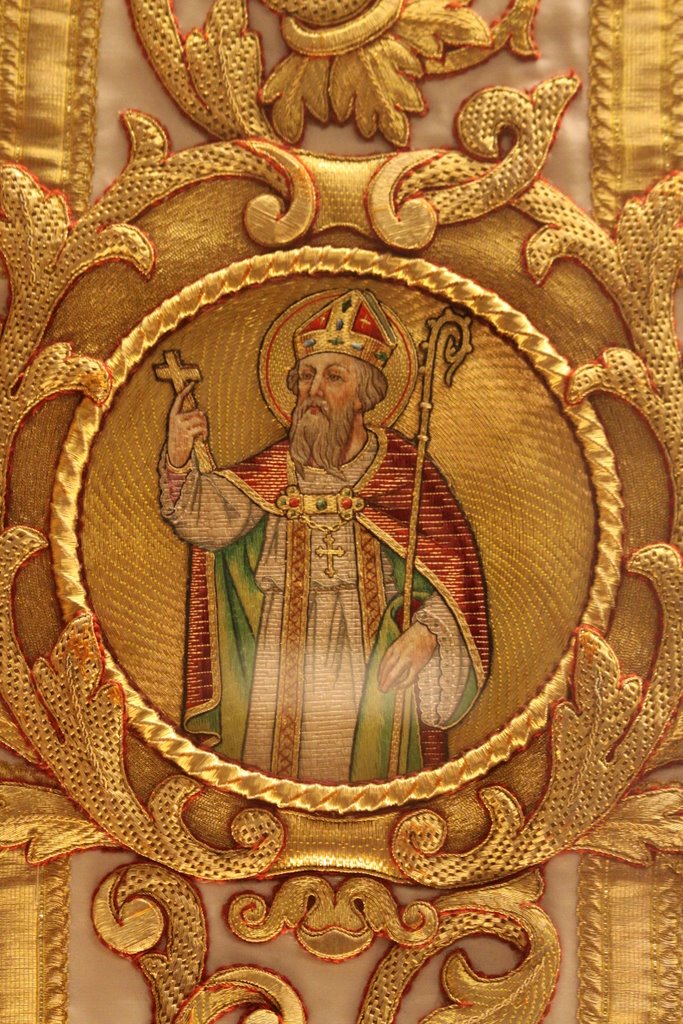 Saint Rumold was willing to stand up for what he knew to be true and moral, even when doing so would risk his life. He knew that he could die for his actions, but the depth of his passion prevented him from shirking his moral responsibility to speak out. Are there times when you have vocally opposed things which you believed to be wrong? Are there times when you failed to uphold morality or actively abetted evil?

Dear God, please give me the courage and wisdom to challenge both myself and others when I see wrongdoing.