Saint William of York was born into a wealthy and powerful family in 12th-century England. It seemed like he would have an easy road to greatness, but family conflicts complicated things. William was appointed Archbishop of York. However, the joy that William felt was not reciprocated by everyone. Local clergymen were outraged, and the Archbishop of Canterbury would not consecrate him. Several years later William was consecrated, but the pope refused to give his approval. It was not until 14 years after William was first appointed that he became Archbishop of York. Happily, when he entered the city he received a warm welcome. Even though what William went through must have been frustrating, he never spoke ill of others or pitied himself. Mysteriously, he was found dead two months later. Although this mystery was never solved, William's assistant was suspected. After Saint William of York's death, numerous miracles were credited to him. 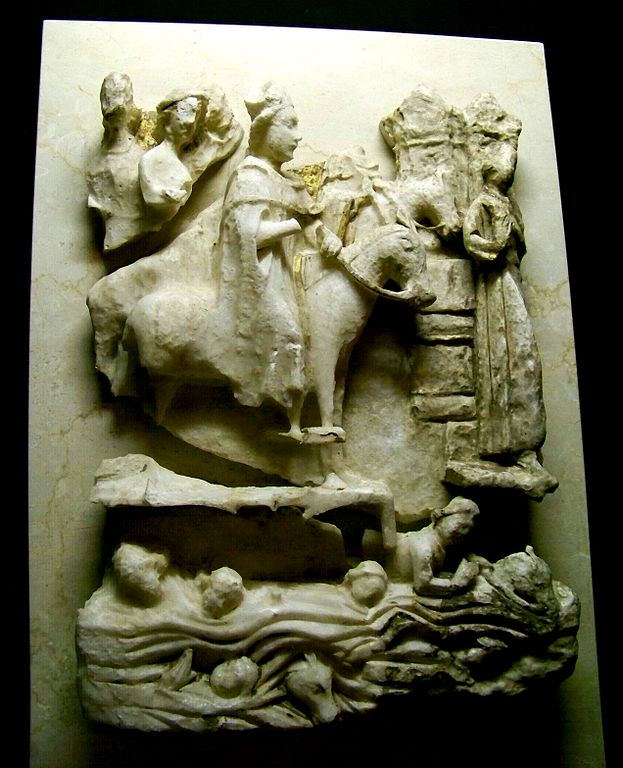 Dear Jesus, please help me to forgive others with the strength of Saint William of York.