Damien was a farm boy in Belgium who had to quit school as a teenager. Eventually he became a priest and volunteered to go to a remote island in Hawaii where people with the terrible disease of leprosy were isolated. He spent his life there, contracted the disease himself, and died far away from home. (Taken from "Take Ten: Daily Bible Reflections for Teens.") 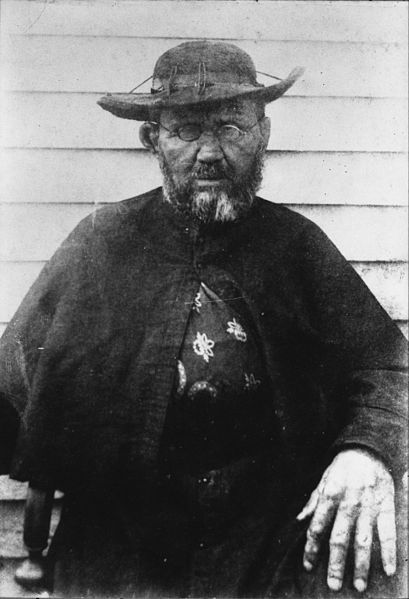 Saint Damien happily sacrificed all of his comfort for God's sake and the sake of those around him. He gave up his home, his family, and his physical appearance. He died outwardly ugly, surrounded only by those to whom he ministered. What would you be willing to go without in order to serve God and others?

Dear Jesus, help me to live with the selflessness of Saint Damien.