Saint Philip was one of the Twelve Apostles. He is said to have been young and shy, but practical as well. He was with Jesus when he performed the miracle of the multiplication of the loaves and fishes. He was also with the other Apostles when they were awaiting the arrival of the Holy Spirit. It is said that he proclaimed the Good News in Greece and Asia Minor. He was martyred under the reign of Emperor Domitian by crucifixion upside-down. Saint Philip is the patron saint of milliners, pastry chefs, and the city of Frascati, Italy. 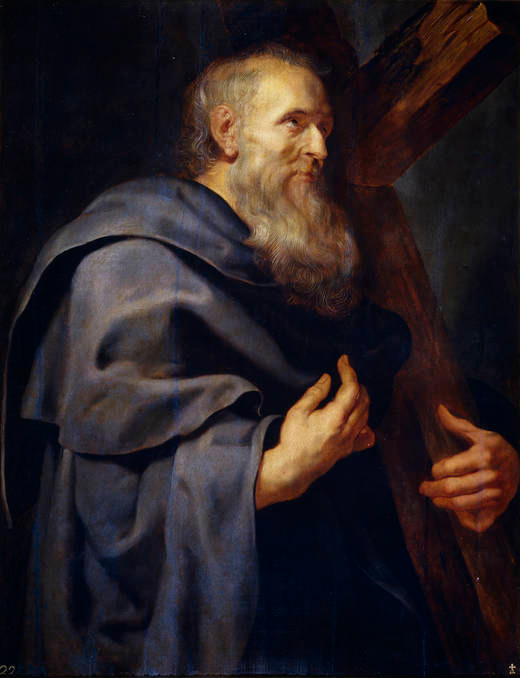 Imagine being one of the Twelve Apostles. Place yourself in Philip's position. See Jesus perform miracles and confront the religious authorities. See him crucified and imagine the fear following his death. Imagine yourself hearing that he has risen and being filled with the Holy Spirit.

Dear Jesus, help me to live my life as the Apostles lived theirs.