Legend tells us that when Saint Leo IX was born he was covered with small red cross markings. It is believed that he had these markings because his mother fervently meditated on the Passion while she was pregnant. Leo was a very disciplined person and he brought his ways of reform to the Church. He worked hard to reform religious orders and parishes. He also fought against the sin of simony, enforced celibacy in the clergy, and encouraged the use of chants in prayer. Leo was nicknamed the "Pilgrim Pope" because of his frequent travels through Europe aimed at enforcing his reforms. He was chastised for his military actions, including leading an army to throw out the invading Normans. He was defeated and imprisoned for his actions. He devoted his days in prison to learning Greek so he could more fully understand the writings of the Eastern Church. He died shortly after he was freed, due to the effect the poor conditions of the prison had on his health.

Saint Leo IX was known for his austerity and discipline. In our culture, we sometimes overlook the role of discipline in developing our characters and spiritual lives. Through living a disciplined and obedient life, we can come to know God more fully. In what areas do you lack obedience?

Dear God, please help me to live with the discipline of Saint Leo IX. 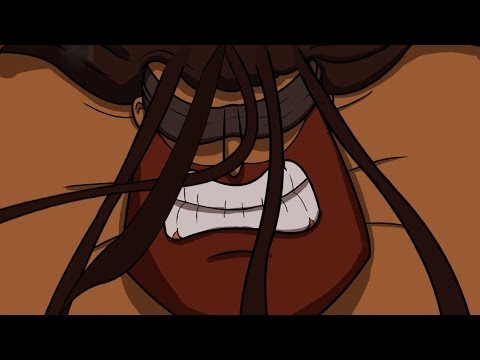 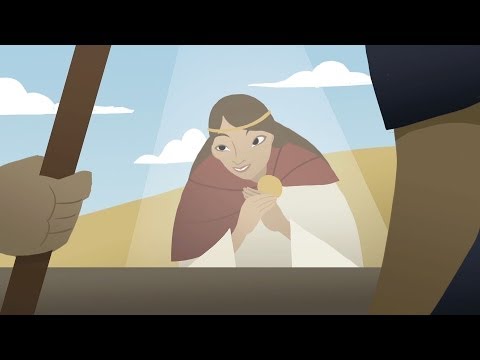