Saint Stephen Harding was placed in an abbey when he was a young boy, but left it to pursue the life of a traveling scholar. He believed that God wanted him to establish a monastery, and eventually founded one with his two friends, Saints Robert and Alberic. Stephen was the last of his founding companions to become abbot and he was appointed during a time of great growth in the monastery. Saint Bernard of Clairvaux arrived at the monastery, along with his 30 companions, who all asked to be admitted into the order. Stephen's monastery developed into a very well-known religious order, the Trappists. 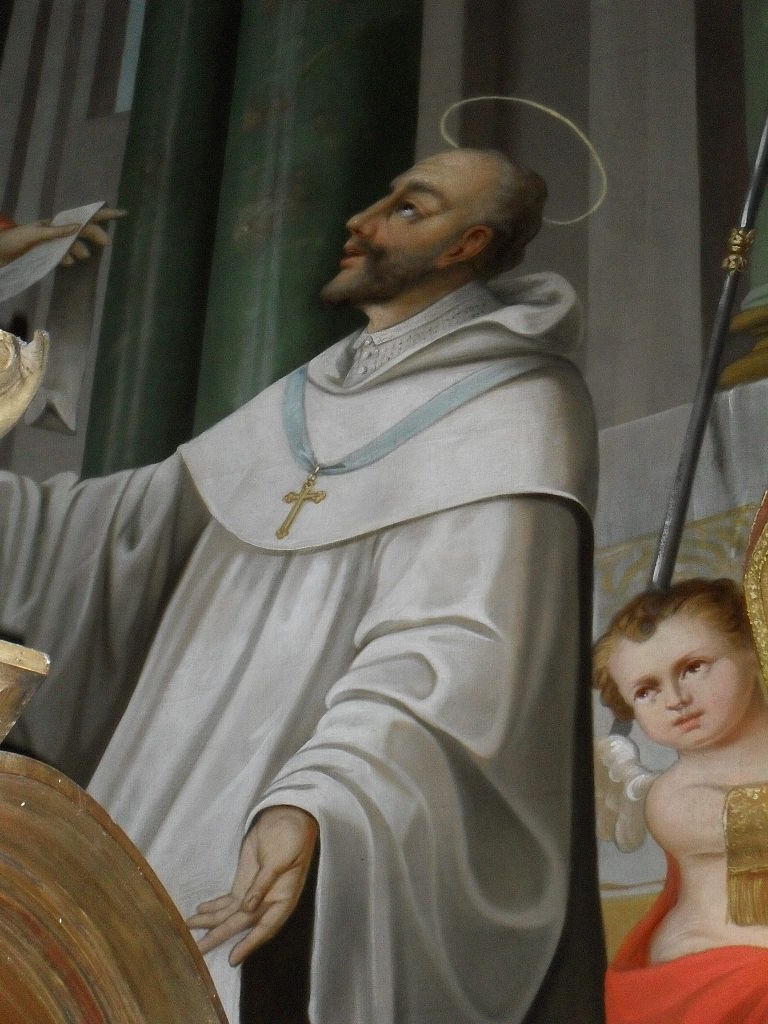 The Trappists, whose founder was Saint Stephen Harding, live in austerity and silence. They devote every breath, thought' and action to God and loving God. Imagine a life of such devotion! Spend time during your day trying to make everything you do reflect your love for God and his love for you.

Dear Jesus, help me to know you as deeply as a Trappist.