Saint Benezet was a shepherd by trade, but was called by God to do something very different with his life. During an eclipse, he heard a voice from above requesting that he build a bridge over the Rhone River in Avignon. The voice told him that angels would tend to his flocks while he was away. At first, officials from both the Church and the community refused to assist Benezet with the bridge. When he lifted a large stone into place and proclaimed it was the start of the foundation, 18 miracles occurred. These miracles stopped the opposition from the officials, and construction began. Benezet oversaw construction for seven years. When he was called to his heavenly home, the bridge was almost, but not completely finished. Saint Benezet is the patron saint of bachelors, Avignon, France, and bridge-builders. 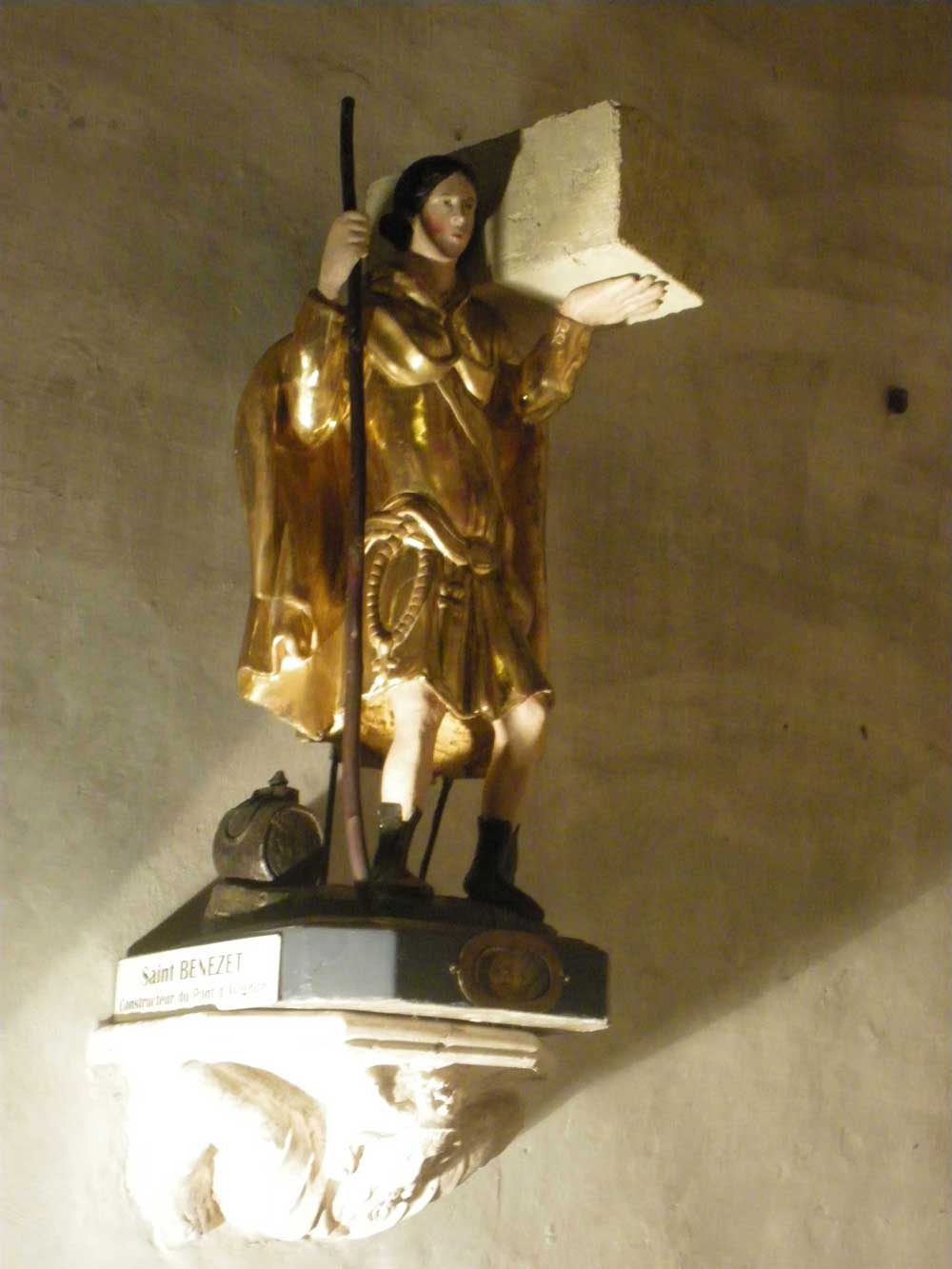 Saint Benezet is a saint because, above all, he followed the will of God. It is that simple. Following God's will ensures that anyone can become a saint. Do you, to the best of your ability, follow God's desires for your life?

Dear God, help me to know and follow your will.