Saint Casilda was the daughter of a Muslim leader in Toledo, Spain. Even though she was brought up in the Muslim religion, Casilda showed a special compassion for Christian prisoners. When she became ill, she did not believe that any of the local Arab doctors could cure her. Instead, she traveled to northern Spain, seeking the healing waters of the shrine of San Vicente. Casilda was cured of her illness, and converted to Christianity. After her conversion, Casilda felt called to the solitary and prayerful life of a hermitess. She began her new life near the healing waters of the miraculous spring and lived to a very advanced age. Saint Casilda is the patroness against sterility. 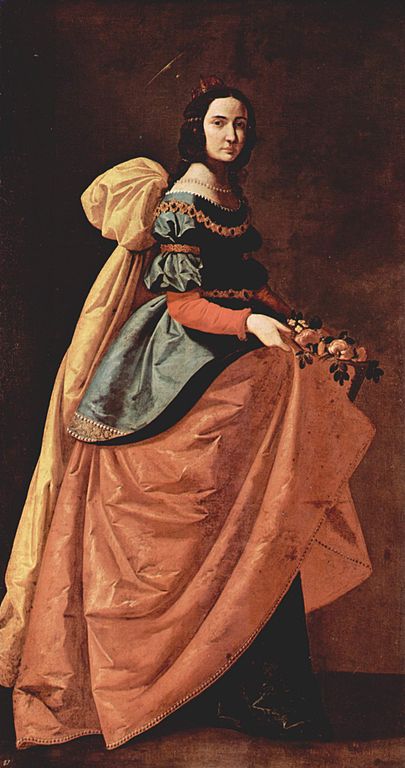 Saint Casilda trusted God's ability to heal her. Do you trust God? Do you trust that he knows what is best for you? Take time to think about God's love and devotion to you.

Dear God, help me to trust you as Saint Casilda trusted you.