Saint Isidore of Seville is celebrated as a bright scholar, but he hated schoolwork as a young man. One day, he noticed a timeworn stone well. He observed the grooves worn into the walls of the well by the persistent abrasion of wet ropes. Isidore realized that, just as a rope can make an impact on stone, his studies could also make an impact on him if he gave them the focus and time that they deserved. He soon became one of the most well-educated men of his time. Isidore assisted his brother, Saint Leander of Seville, with the conversion of the Visigoths. This conversion reunited Spain and made it an epicenter of learning and culture. He was a celebrated teacher, reformer, and writer. Because of the many tomes he penned, including a dictionary and encyclopedia, he is one of the patrons of computer users and the internet. Saint Isidore of Seville was declared a Doctor of the Church by Pope Benedict XIV in 1722. 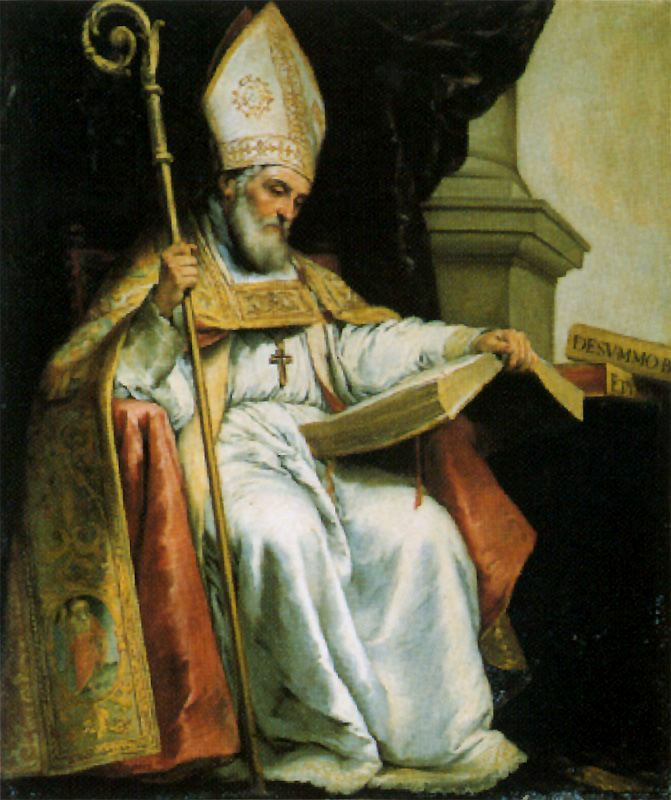 As boring and tedious as schoolwork or our jobs can often be, Saint Isidore of Seville teaches us that within this boredom and tedium there are often great fruits. Through our work and concentration, we can come to better understand the world, our place in it, and the God who controls it. How could you more fully embrace this worldview?