Saint Hugh was a very devout Christian who became the bishop of Grenoble, France. Hugh's first few years as bishop were not easy. He had to deal with a lot of corruption in his diocese, including the buying and selling of Church offices, the desecration of clerical celibacy, laymen governing Church property, and religious unfamiliarity among the people. After two unsuccessful years without change, he decided to serve God as a Benedictine monk. After a year, the pope instructed him to resume his position as bishop of Grenoble. This time, Hugh was very successful in bringing about reform. He courageously defended the Church in disputes and was a renowned preacher. Because he frequently suffered from head pains, he became the patron saint against headaches. 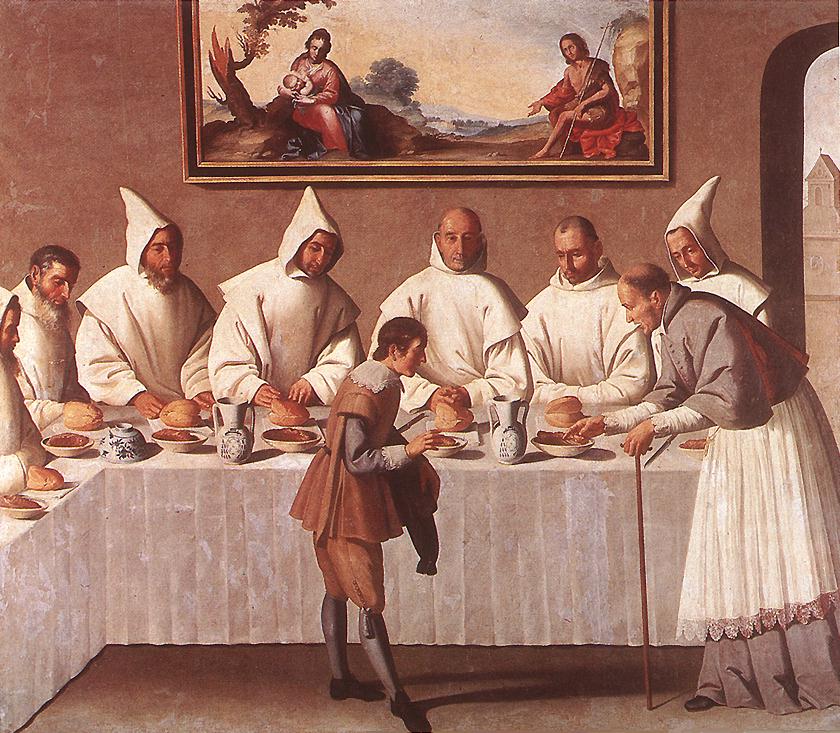 Saint Hugh was tasked with handling a highly corrupt and inadequate Church. We sometimes forget that the Church has been, may even be now, and will likely be in the future, an institution plagued with problems and weaknesses. This does not mean, however, that we should abandon the Church. Rather, if we truly love the Church, as Saint Hugh did, it is our responsibility to stay and try to make it better. How do you help to ensure that the Church stays true to its mission?

Dear Jesus, please help the Church more fully conform with your truth and will.