Saint Peter Regalado was only 13 when he entered the Franciscan Order in his hometown of Valladolid, Spain. After several years, he decided to transfer to the more simplistic and rigorous monastery at Tribulos. While at this monastery, Peter was known for his strict self-discipline, levitation during prayer, and ecstasies. He was appointed abbot and made it his primary concern to bring reform to his monastery as well as to neighboring Franciscan houses. Peter had a special place in his heart for the poor and ailing. Numerous miracles are associated with his charity. Immediately following his death, his burial place became a destination for pilgrims. 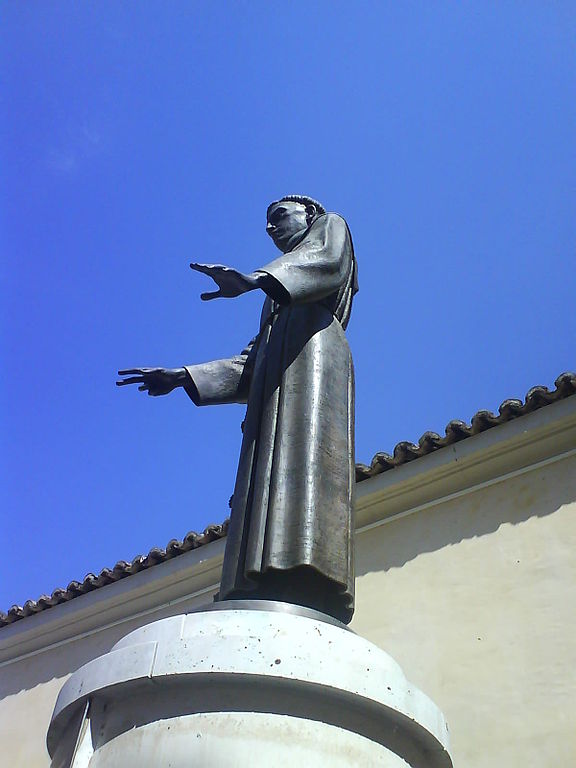 Saint Peter Regalado was a man of bottomless compassion. He always remembered the poor, the sick and the forgotten. Who in your life is often overlooked and unappreciated? How can you make this person or group of people feel more appreciated and loved?

Dear Jesus, help others to feel the love that I feel from you.