When Saint Gwynllyw proposed marriage to Saint Gladys, her father was less than enthusiastic. When he refused to allow the union, Gwynllyw kidnapped Gladys and the two became bandits on the run. Eventually, they met a priest who convinced them to retire their violent ways and convert to Christianity. Gwynllyw began to live the prayerful life of a monk and then became a reclusive hermit in his later years. 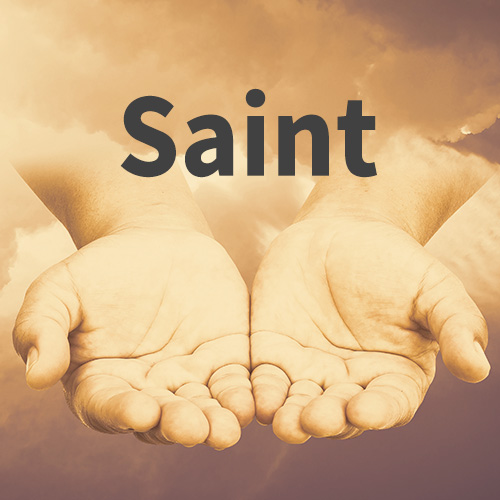 When studying the lives of saints, it is easy to conclude that they all lived somewhat boring, uneventful and prayerful lives. But Saint Gwynllyw and Saint Gladys lived, for a long time, as if they were in a fast-paced thriller movie. And God called even these adrenaline-lovers to himself. Think of people you know who seem particularly far from the ways of God. Know that God's power extends even to these people.

Dear God, help me to truly believe that you can make anyone and everyone into your followers.