Saint John Ogilvie converted to the Catholic faith when he was 17. He joined the Jesuit order and became a missionary in Scotland, despite heavy persecution. John enjoyed a great deal of success in bringing people back to the faith. However, John's Catholic identity was betrayed by a man posing as a Catholic. He was captured, arrested, and tortured in the hope that he would reveal the names and whereabouts of fellow Catholics, but he refused to divulge any information. John was convicted of high treason and sentenced to death. Saint John Ogilvie is the only Scottish martyr recorded in the Church. 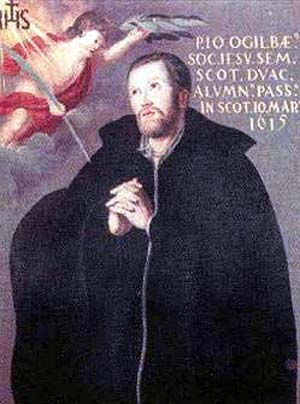 Spend a few minutes reflecting on what it means to be a witness of your faith. Would you have the courage to die for your faith? (Taken from “Good News Day by Day: Bible Reflections for Teens.”)

Loving God, people today are still being persecuted for their belief in you. Thank you for the witness of so many brave and noble people who gave their lives to profess their faith in you. Strengthen my courage so that I can live as you have called me to live. (Taken from “Good News Day by Day: Bible Reflections for Teens.”) 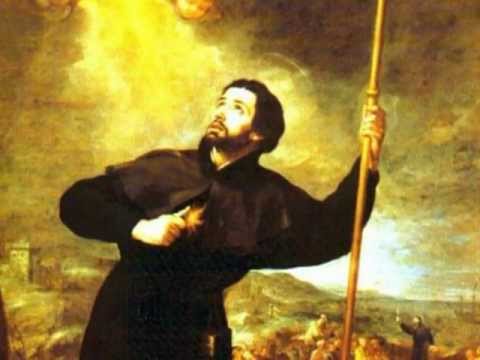