Saint Paul urged the Philippians not to worry over the things that make us anxious, but rather to rejoice and let God’s peace fill us. Two early Christian women, Perpetua and her slave Felicity, are the ultimate examples of that attitude. Even though Perpetua had recently given birth and Felicity was pregnant, they went to prison rather than say they weren’t Christians. Perpetua’s father begged them to lie rather than go through such suffering as they did. Eventually they were beheaded at the public games. They went to the amphitheater joyfully, knowing they were on their way to heaven. (Taken from "Take Ten: Daily Bible Reflections for Teens.") 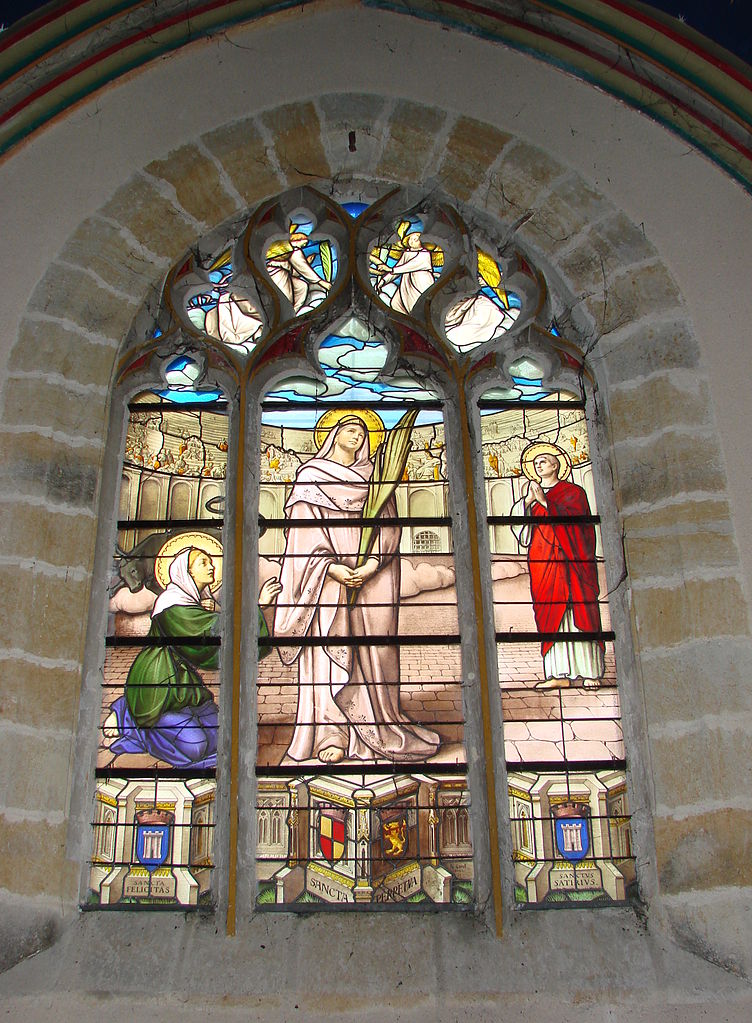 Would you go to prison, and eventually become a martyr, instead of renouncing your Christianity? Even though Perpetua had recently given birth and Felicity was pregnant, they chose suffering over denying their beliefs. Ask God to help you know that he is ever present in your life, and that you should fear nothing with him by your side.

Dear Jesus, grant me the gift of being joyful in all circumstances, confident that you are in control of my ultimate destiny no matter what happens to me. (Taken from “Take Ten: Daily Bible Reflections for Teens.”)