Katharine Drexel, also known as Mother Drexel, was the daughter of a wealthy Philadelphia banker. She devoted her life and her considerable inherited wealth to serving the poor. At the age of 30, she joined the Sisters of Mercy and began to live a vow of poverty. She felt a special call to serve the African and Native American communities in the United States, and in 1891 she founded a new religious community of women, the Sisters of the Blessed Sacrament. Katharine established over100 missions and schools on Indian reservations, in rural areas, and in inner cities. In 1915 she started a teachers' college that eventually became Xavier University of Louisiana, the first and only predominantly African American Catholic University. Throughout her life she fought for and funded civil rights causes. Today the Sisters of the Blessed Sacrament continue Katharine's gospel-inspired mission of witnessing to the power of the Eucharist by dedicating their whole lives to practicing justice and fostering unity among all peoples. Katharine was the second American-born saint, and was canonized in October, 2000. Her feast day is March 3. (Taken from "The Catholic Faith Handbook for Youth.") 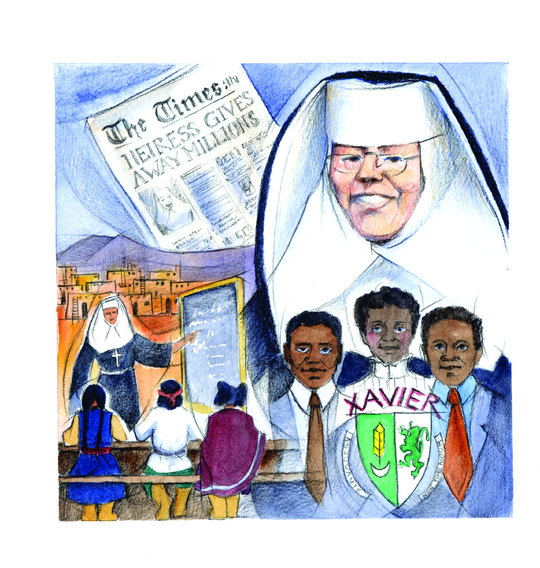 God present in the poor, help us to realize that serving the needs of others is something all of us are called to do. Let us be generous in giving to others. Let us give not only of our surplus but also of our time and energy. (Taken from “Good News Day by Day: Bible Reflections for Teens.”) 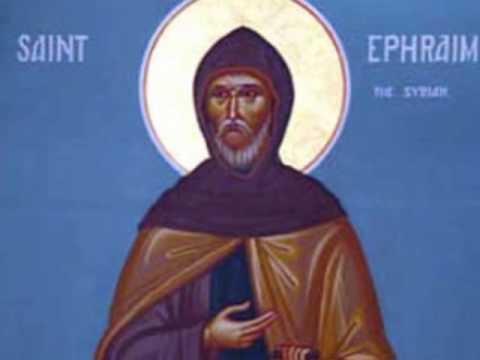