Saint Agnes of Bohemia was born a princess and was related to Saint Elizabeth of Hungary. She decided at a young age that she wanted to enter religious life, but was still promised into many arranged marriages for political reasons. For years she dodged these marriages, until she was betrothed to Frederick II, the Holy Roman Emperor. Agnes sought the help of Pope Gregory IX. Fredrick eventually conceded to release Agnes from the marriage agreement, saying, "If she had left me for a mortal man, I would have taken vengeance with the sword, but I cannot take offense because in preference to me she has chosen the king of Heaven." Agnes became a Poor Clare, entering the monastery of Saint Savior in Prague, which she helped to construct. She became known for prayer, obedience, humility, and miracles. She was elected abbess, but she continued to cook for her fellow sisters and patch the clothes of lepers. 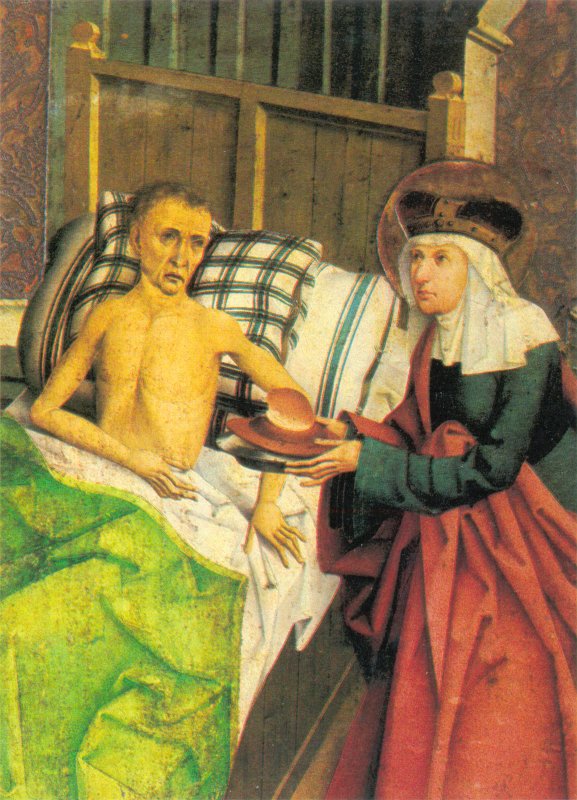 Saint Agnes of Bohemia was born into the privileged world of royalty. However, even though she had the world at her fingertips, she knew that her true calling was to enter religious life and become a Poor Clare. Would you be willing to give up your comfortable world to pursue God's calling? Pray for strength.

Jesus, my brother and my Lord, give me the desire to practice the virtues with which I struggle. Strengthen me to not give up, but to keep focusing on the person I can become with your help. (Taken from “Take Ten: Daily Bible Reflections for Teens.”)