Saint David of Wales was a priest, missionary, and monk. He established several monasteries and was known for his simple lifestyle. After attending a synod, his fellow monks were so impressed by his expressiveness and clarity that they elected him primate of their region. He acted as head of his diocese until an advanced age. It is said that once, while he was preaching, a dove landed on his shoulder and the Earth beneath his feet rose up so he could be heard by everyone. His last words were, "Be joyful, brothers and sisters. Keep your faith, and do the little things that you have seen and heard with me." Saint David of Wales was canonized in 1120 and is the patron of doves and of Wales. 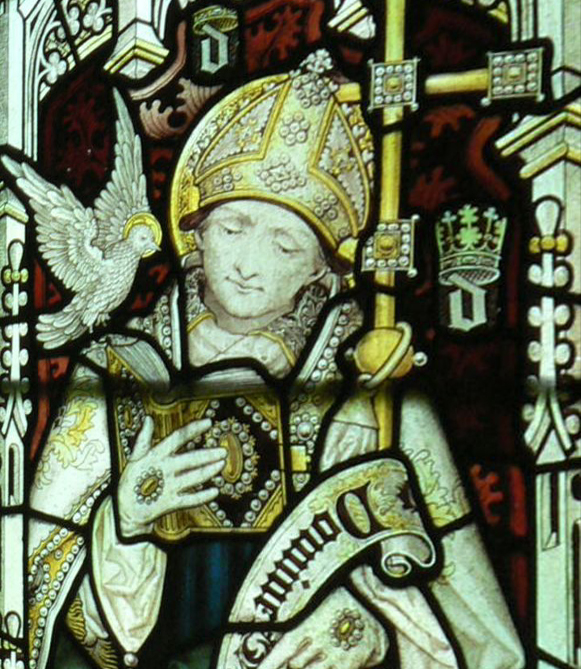 Jesus, my model and my brother, sustain me as I try to courageously proclaim your Gospel message through my words and my life’s actions. (Taken from “Take Ten: Daily Bible Reflections for Teens.”)