A Friend for Life

The article from The Michigan Catholic, a publication from the Archdiocese of Detroit, describes how Holy Cross Children's Services uses the Lifecoach program. The Lifecoach program was created by Jerry Goebel, author of The Deepest Longing of Young People.

Editor's note: The names of the minors in this story have been changed to preserve confidentiality, in accordance with the wishes of Holy Cross Children's Services.

DETROIT--When Tonya entered a youth detention home of the Holy Cross Children's Services last year, she believed she had no one.

She was 14. She had been abused. Her mother was not in her life, nor was her father. She didn't take care of her appearance. Dealing with adults, she exuded anger and frustration.

She trusted no one.

"I wanted to kill myself at one time," Tonya recalled to her chaplain last week.

That's when God reached her through a Lifecoach--an adult who spent time with her through a new mentoring program sponsored by the Archdiocese of Detroit. Though Tonya refused to talk to her mentor at first, she eventually opened up to someone who once was a stranger, and now is a friend.

"That makes me feel really good for someone to truly care," says Tonya, who now is 15 and preparing to be put into foster placement. "It's made me hold together, and be accountable through the times that I wanted to give up."

Tonya's story is the best outcome resulting from the Lifecoach volunteer mentoring program--a program that allows any adult, 19 or older, to build a trusting relationship with a child who needs a positive influence in her or his life. The Archdiocese of Detroit used the program last year at three youth detention facilities in the city. It will be starting the program for a second year with a training for new and existing volunteers in September.

"What we're trying to do is help these kids have teachers, instead of them believing that this is a dead end," says Ida Johns, the archdiocese's coordinator of ministry to youths in detention. "They're valued and loved unconditionally by God. That's what this whole program sets forth."

Evident need
While young boys and girls in Detroit being housed in detention facilities have chaplains assigned to them, the desire the youths have for more one-on-one attention is palpable.

"It can be draining," says Katrina Myers, chaplain for Holy Cross, formerly known as Boysville of Michigan, which serves at-risk youths across Michigan. "Everybody wants to see you. Everybody wants to spend that time with you one-on-one."

Often, though, a chaplain's timeframe and range of responsibilities enables them to work with children primarily in group settings.

That's why Lifecoach enables volunteers to come into a facility once each week for a couple hours. In a large gathering room, the youths pair up with their mentors. A moderator makes suggestions to kick start conversations.

Jerry Goebel, the founder of the program who lives in Washington state, says the approach used in the Lifecoach program is fully backed by research--but on the surface, it's common sense.

"For me, if it ain't simple, it ain't Jesus," says Goebel, who adds that youths need to be talked with, and not talked at.

Goebel also says the program is ideal for volunteers--they receive the training and structure they need to be effective.

Angela Scott, another of Holy Cross's chaplains, agrees that the approach is the best way to use volunteers.

"For the most part, the young men and ladies have looked forward to them coming every week," says Scott. "We all need life coaching--not just this population. Everybody needs somebody to help them along the way."

It's evident, though, that many youths in Detroit have more of a need to connect with an adult. Many of the youths have grown up without involved parents. About 60 percent of children in Detroit grow up without fathers in their homes, according to the local branch of the federal Promoting Responsible Fatherhood Initiative.

The U.S. Department of Health and Human Services has linked fatherless children with higher rates of poverty, dropout rates, criminal activities, and drug and alcohol abuse. Many children also live with parents who are less involved in their lives, due to both parents having jobs or being raised by their grandparents.

"It used to be that if your dad was irresponsible, you could go to granddad," says Kevin Threatt, who as a youth probation officer in Detroit has seen many youths in troubled situations. "So a program like Lifecoach meets a very important need."

Threatt saw a newspaper article about Lifecoach last year, which prompted him to receive training and then volunteer.

"If you have an intervention with a kid at an opportune time, it can really change the course of their life," he adds.

Youths agree
Indeed, the youths themselves can sense the value of their relationship with adults through the Lifecoach program.

While in various cases young people have resisted the program at first, ultimately having somebody older to speak with has helped them.

"I feel that they have some kind of relationship with me," says Matthew, a 15-year-old who was placed in a Holy Cross home when his mother died in March.

At first, Matthew says, he didn't want to talk to a mentor. He thought they were staff people collecting a paycheck. When he found out otherwise, his mind was opened.

"I found out they don't do it for money," Matthew said. "They're doing it to help you, and they want to be here to help you as much as they can.

"I feel that I'm getting respect since they're giving out of their own time to come talk to us about what's going on in our life. It helps me, having someone to talk with."

Sometimes, the youths receive help from their mentors with specific issues. Often, it's controlling anger.

"What was most important to me was my mentor's advice on staying out of conflicts with people," says Michael, 16, who just finished a year of Lifecoach mentoring. "Instead of regressing to the street ways like I used to, they teach me more calm ways to deal with things."

David, a 14-year-old who found himself in a Holy Cross home in April, says his mentor has provided him with an important outlet.

He even said his mentor has helped him look harder for peace in life through the Lord.

"He'd give me examples of what to do. He'd give me prayers," David said. "He gave me a Bible and helped me give more to God and concentrate on saving my soul and staying out of trouble, trying to follow in the footsteps of what Jesus would do."

Many called
It's not just the youths, either, who find the Lifecoach program worthwhile. Volunteers have come to the program from many walks. About 60 people volunteered last fall to become mentors.

Chris Leach, for example, has helped run the youth ministry program at Our Lady of Good Counsel in Plymouth. He attended a Lifecoach training last year simply to hear Goebel talk about mentoring.

"I just wanted to hear him speak," says Leach, a college student. "Afterward, I was like 'You're being called to do this, so just do it and see how it is.'"

As a mentor, he noticed that the youths in detention facilities were much, personality-wise, like the young people at OLGC's youth group. The only difference--they don't have teachers, neighbors and friends dedicating extra time to them.

"These are kids who have a lot of time to devote to helpingthemselves," Leach says. "So having people come in who aren't on the staff here and don't have to worry about feeding them and making sure they get to school, and giving them an ear to listen is a huge priority."

Barbara Sylvester recently spent 16 years in youth ministry at Corpus Christi Parish in Detroit. It's been her passion, she says, to work with young people and share with them how much the Lord loves them--which is why she enjoys working with the at-risk population.

"They have more need for someone to show them that they have some value in this world," Sylvester says. "This program allows us to do that. It allows us to get to know them one on one and build a relationship, to know that, No. 1, God loves them, and that there are other people that do, also."

Whether from the inner city or suburbs, Johns and chaplains at Detroit's Catholic youth facilities are hoping more people share their time and concern with atrisk youths.

So do many of the youths.

"It taught me that when I thought about giving up on the future, no matter what, to keep believing in God," Tonya wrote to her chaplain about Lifecoach, "It showed me that I could really trust people. . . . I love this program, and it will always be in my heart."

The Lifecoach program was created by Jerry Goebel, author of The Deepest Longing of Young People. 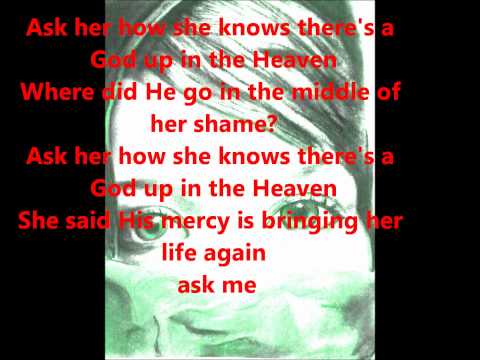 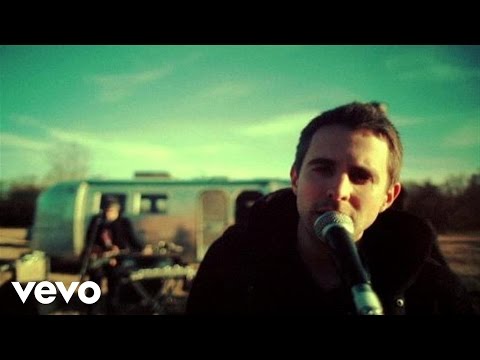 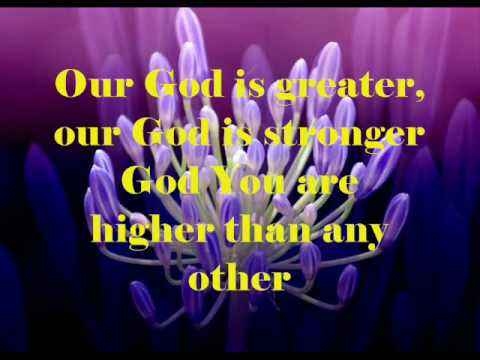 Song/video "Our God Is Greater"