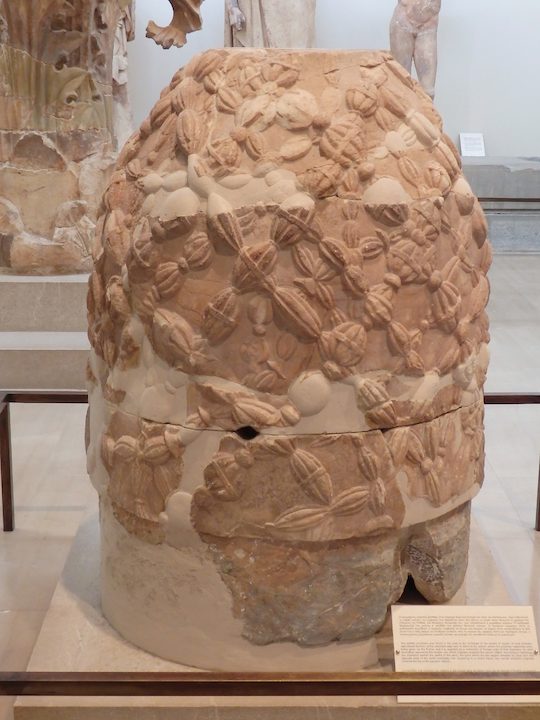 The archaeological site of the Delphi shrine is incredible. It was a sacred place for the god Apollo who was the god of prophecy among other things. The ancient Greeks believed Delphi was the navel of the world. This ancient sculpture representing a navel was given as a gift by one of the Greek city states to the priests of Apollo. The oracle (a woman) would touch a sculpture like this during her prophecies. What's the connection with Saint Paul? He knew of this prophetic tradition. But for Saint Paul, true prophecy was a gift of the Holy Spirit, not mediated through a sacred priesthood (see 1 Cor 12:1-12). Much of Saint Paul's teaching was a reinterpretation of a belief already present in Greco-Roman culture.

Copyright © Saint Mary's Press. This image may be saved, printed or downloaded for personal and educational (non-commercial) use. All other uses require written permission from the publisher. 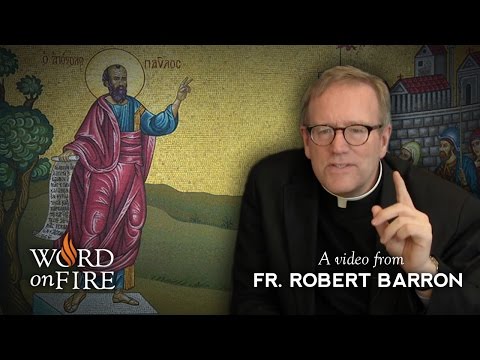 Fr. Barron comments on Saint Paul and the Mission of the Church 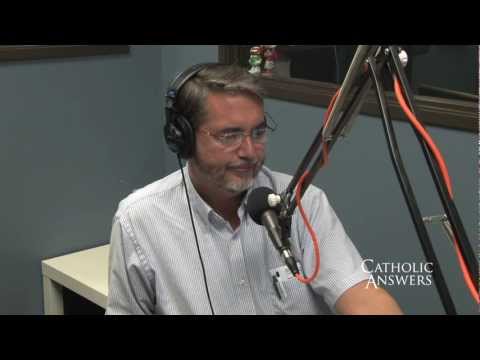 How Did Saint Paul Evangelize?

Jesus Proclaims His Fulfillment of Scripture and Is Rejected