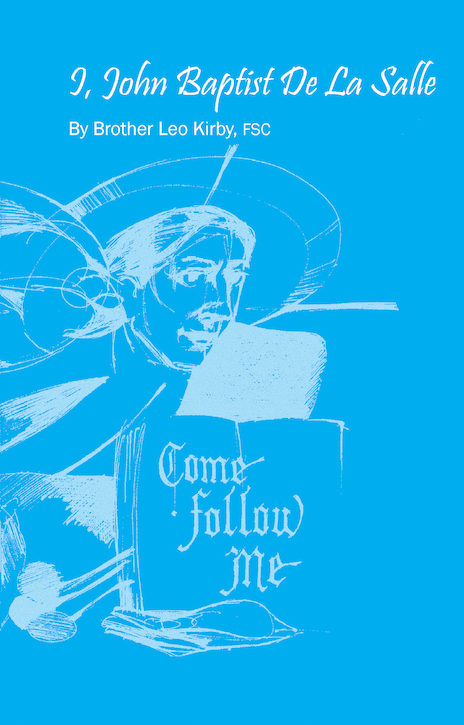 This booklet offers an excellent introduction to Saint John Baptist de La Salle (1651–1719), founder of the Brothers of the Christian Schools and patron saint of all teachers. While specifically written to capture the interest of students in secondary and post-secondary institutions, it is also useful for new faculty and staff members in Lasallian ministries. Brother Leo Kirby, FSC, a former Assistant Superior General, released this book in 1980 to mark the 300th anniversary of the founding of Institute of the Brothers of the Christian Schools.

Brother Bertrand Leo Kirby, FSC, (1916-1993) served as a De La Salle Christian Brother for 60 years. In his early years as a Brother, Brother Leo taught in several schools and held various roles in Brothers’ formation on the staffs of the Juniorate and Novitiate in Barrytown, New York, as director of the Scholasticates in Troy, New York, and Washington, DC, and in several of the longer renewal experiences for professed Brothers. Brother Leo served as Visitor of the former New York District (1964-1966) and Assistant Superior General of the Brothers of the Christian Schools (1966-1976) in Rome. From there, he served for 12 years at La Salle School in Albany, New York, until his retirement in 1988, where he lived at De La Salle Hall in Lincroft, New Jersey, and continued to remain active with students in numerous activities at the nearby Christian Brothers Academy. Brother Leo is remembered as a dynamic leader and an inspiring writer who loved the young people in his care.