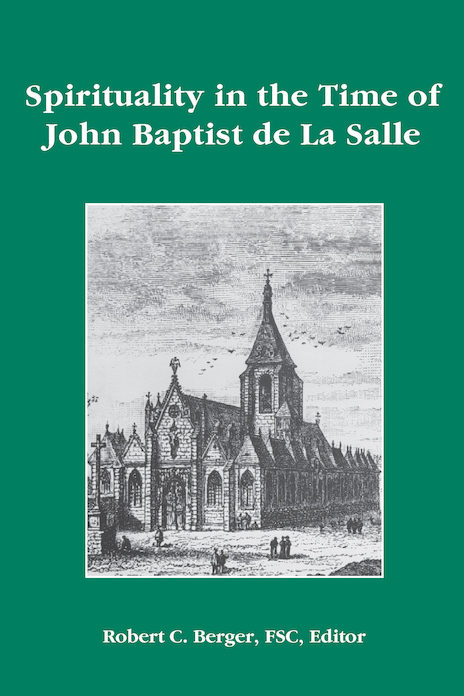 Spirituality in the Time of John Baptist de La Salle

Containing eight essays by internationally renowned Lasallian scholars, this volume provides illuminating discussions of leading ideas at the heart of French spirituality, which influenced Saint John Baptist de La Salle, the Institute of the Brothers of the Christian Schools, and its subsequent development. The authors offer explicit and forthright insights to a variety of 16th and 17th century situations. The articles encourage educators to follow the spirit of De La Salle as they grapple with the current day social issues.

Spirituality in the Time of John Baptist de La Salle was edited by Brother Robert C. Berger, FSC. Essays were authored by Brother Jean-Guy Rodrigue, FSC, Father André Rayez, SJ, Brother Yves Poutet, FSC, Brother Maurice-Auguste Hermans, FSC, Brother Michel Sauvage, FSC, and Brother Luke Salm, FSC. It is part of the Lasallian Publications series, which produced volumes on the life, writings, and work of Saint John Baptist de La Salle (1651-1719), founder of the Brothers of the Christian Schools and patron saint of all teachers, and on the early history of the Brothers.