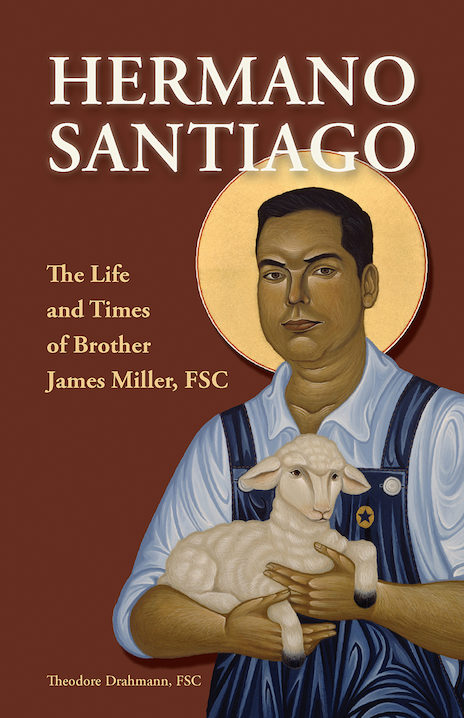 The Life and Times of Brother James Miller, FSC

“I place my life in God’s Providence. I place my trust in Him.”

(Words of Brother James Miller, written a month before his martyrdom)

Brother James Miller, FSC, a De La Salle Christian Brother, gave his life in service to the marginalized and the poor in Central America. Following his formation years, he taught high school for about 5 years in Minnesota, but yearned for missionary work.

After he professed perpetual vows in 1969, he answered the call to serve as a missionary in Central America, where he was known as Santiago. He served in Nicaragua until 1979, when his superiors ordered him back to Minnesota due to political tensions that they feared endangered his life.

Brother James knew that his time serving in the missions was not done yet, so when an opportunity to serve in Guatemala came up, he was glad to go. He taught in Huehuetenango and worked at the Indian Center where young indigenous Mayans were trained in job and leadership skills.

A life cut short, Brother James was only 37 when he was shot and killed by three gunmen on February 13, 1982, as he was repairing a wall outside the school at which he served.

The original edition of Hermano Santiago was written to commemorate the 20th anniversary of the death of Brother James Miller. It examines the complexities of his faith and personality, along with his involvement in the politics of Central America.

Looking to purchase one for every teacher or catechist? We are offering 20% off orders of 2 or more! Use promo code CBC at checkout. 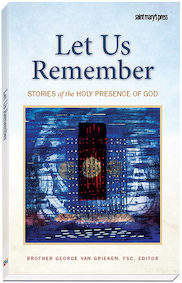 Let Us Remember
Stories of the Holy Presence of God 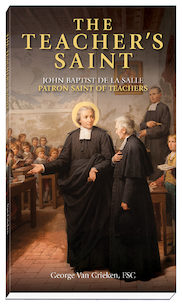