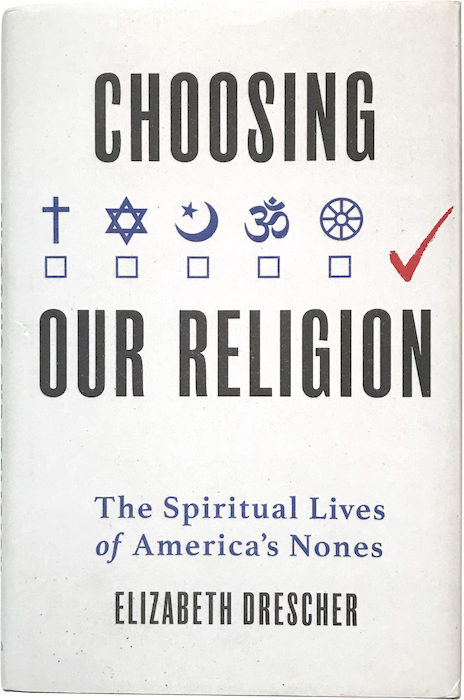 The Spiritual Lives of America's Nones

To the dismay of religious leaders, study after study has shown a steady decline in affiliation and identification with traditional religions in America. By 2014, more than twenty percent of adults identified as unaffiliated--up more than seven percent just since 2007. Even more startling, more than thirty percent of those under the age of thirty now identify as "Nones"--answering "none" when queried about their religious affiliation. Is America losing its religion? Or, as more and more Americans choose different spiritual paths, are they changing what it means to be religious in the United States today?

In Choosing Our Religion, Elizabeth Drescher explores the diverse, complex spiritual lives of Nones across generations and across categories of self-identification such as "Spiritual-But-Not-Religious," "Atheist," "Agnostic," "Humanist," "just Spiritual," and more. Drawing on more than one hundred interviews conducted across the United States, Drescher opens a window into the lives of a broad cross-section of Nones, diverse with respect to age, gender, race, sexual orientation, and prior religious background. She allows Nones to speak eloquently for themselves, illuminating the processes by which they became None, the sources of information and inspiration that enrich their spiritual lives, the practices they find spiritually meaningful, how prayer functions in spiritual lives not centered on doctrinal belief, how morals and values are shaped outside of institutional religions, and how Nones approach the spiritual development of their own children.

These compelling stories are deeply revealing about how religion is changing in America--both for Nones and for the religiously affiliated family, friends, and neighbors with whom their lives remain intertwined. 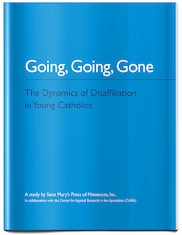 Going, Going, Gone
The Dynamics of Disaffiliation in Young Catholics 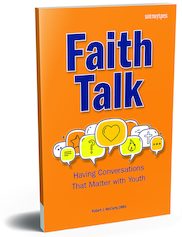 Faith Talk
Having Conversations That Matter with Youth 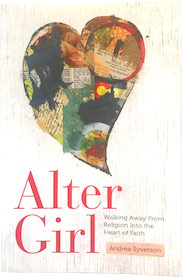 Alter Girl
Walking Away From Religion Into the Heart of Faith 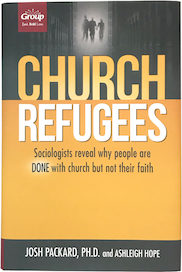