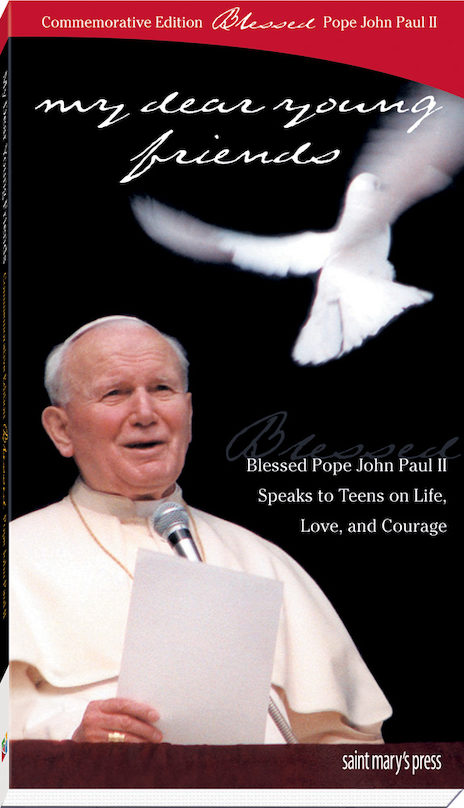 No longer for sale

Young people around the world adored Pope John Paul II. He won their hearts and minds because he genuinely believed in their ability to change the world for the better. He cared about them. He respected them. Most important, he challenged them to a deep and profound love for Christ through his Church.

Bring the heartwarming messages of Blessed Pope John Paul II directly to the teens you love and let his words lead them to a deeper love of Christ. 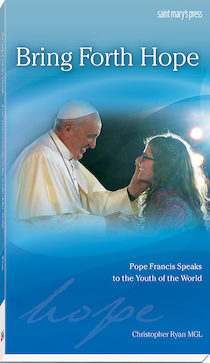 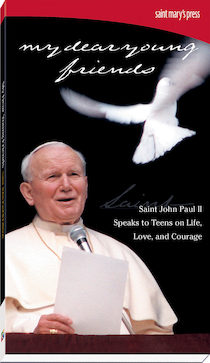 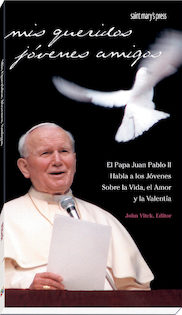