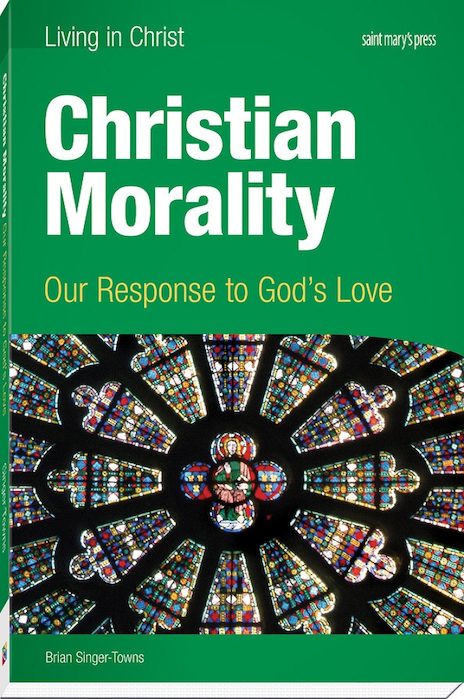 Flexibility is needed now more than ever, which is why we're excited to announce that you can now purchase an eBook and print book bundle for a discounted price! Give us a call at 1-800-533-8095 to learn more.

Christian Morality: Our Response to God's Love
Students face countless choices and challenges in their daily lives. This course addresses how a relationship with Christ and the Church can lead to choices that are in accord with God's plan. The students learn what it means to live as a disciple of Christ and how the Church strengthens this discipleship.

In addition to the complete text of the print book, the iBook Edition, and the enhanced interactive e-Books, add the following features:

The Living in Christ Series

**This title is in conformity with the Catechism of the Catholic Church and the USCCB's Curriculum Framework. 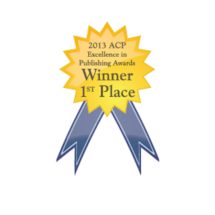 Excellent Textbook on Morality for Kids

A veteran teacher once said to me, “You don’t need a textbook to teach these kids; it’s all about how you do it.” I’m inclined to disagree for one reason only; a good textbook encourages the young to learn on their own. When you give your students their textbooks for the course, they’ll think one of the following; either “these textbooks are junk, so the school doesn’t care” or “great looking book, this course is going to be a lot of fun.”

Christian Morality is a great book, a great teaching tool, and a great moral example. Instead of endless homilies, it compares the moral struggle to that of everyday life. Take for instance page 57, where it talks about sin and natural law. The illustration is a photo of a riot in Athens, Greece, which has been in the news a lot lately after the economy collapsed. The caption says “sin leads to lawless situations,” and I’m inclined to agree, because tax fraud certainly didn’t help Greece’s situation. It goes on to talk about the same sins that caused so much trouble in the Bible being repeated today, with equally destructive consequences.

One of the issues discussed in this book (and unfortunately, rarely in others) is the role that adults play in bringing about their own disrespect. It’s clear in the Ten Commandments, “respect your elders,” but what if the elders are causing disrespect? Are the adults setting the example? Take the book of Genesis for instance, where Jacob deceives is father in order to get his blessings. Jacob is rarely faulted for his deception, and I’m going to guess that it’s because of Isaac’s passive attitude. It says in the Bible that Isaac took Rebecca “to comfort him after the death of his mother,” so unlike his father Abraham, Isaac wanted a wife as a replacement for his mother, not someone with whom he could produce another generation. When it says that Isaac’s sight was dim, does it mean he couldn’t see, or was he so ignorant of his twin sons’ rivalry that he might as well have been blind?

Unlike some textbooks, Christian Morality doesn’t use drawings for illustration. It uses photos, almost all of which come from stock photo agencies. They are random people in real life situations, and with the way they look and dress, today’s kids will relate well to them. The photos, like the book’s texts, are all in color, and that is no small asset today. With all the technology kids play with, they’re bombarded by flashy colors day and night, so black and white photos probably won’t impress them as much.

Brian Singer-Towns, the author of this wonderful book, has outdone himself. Perfectly compiled and illustrated, written in clear and plain language, it is the perfect book for anyone teaching children about Christian life. 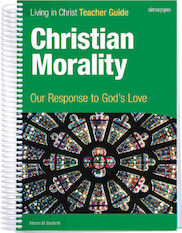 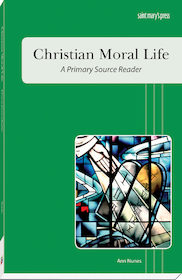 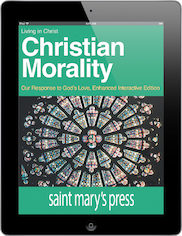 See all Living in Christ products