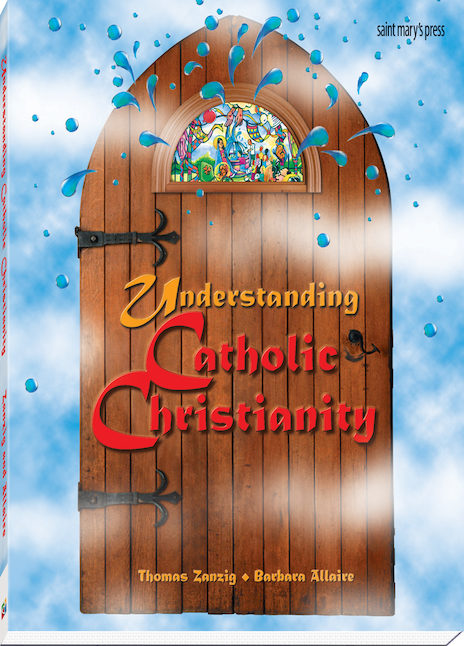 By Barbara Allaire and Thomas Zanzig

The course Understanding Catholic Christianity offers a comprehensive overview of Catholicism for ninth-graders, to serve as a foundation for the other high school religion courses and faith formation experiences they will have. It also provides a common vocabulary for articulating the essentials of Catholic teaching.

This extensively revised edition of Understanding Catholic Christianity was developed using the Catechism of the Catholic Church as a primary source and roughly parallels its four-part structure:

The course is designed to cover the basics of Catholic belief and practice while engaging students where they are in their life and leading them to discover how the rich heritage of Catholic Christianity relates to their life. The text does not assume a Catholic background or a committed faith in its readers, but it can bring Catholic and non-Catholic young people alike to a deeper appreciation of Catholicism's beliefs, rituals, moral vision, and prayer life.

For each chapter, the student text provides the following features:

Teaching manual: The student text was designed to be fully supported by the thorough resources in its companion teaching manual.

Grade level: Understanding Catholic Christianity is intended primarily for use with ninth-grade students in a one- or two-semester course, although it can be used for other grades as well.

Awards: Understanding Catholic Christianity was awarded second place in the category of Educational Books by the Catholic Press Association in 1997. It also won the 1997 Certificate of Merit for the Premier Print Award from Printing Industries of America. Chosen from thousands of entries, the Premier Print Award goes to those firms who demonstrate a unique ability to create visual masterpieces. 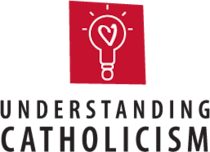 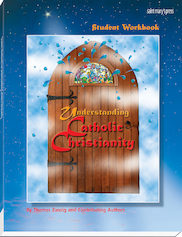 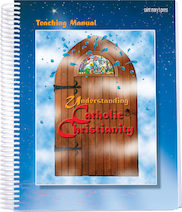